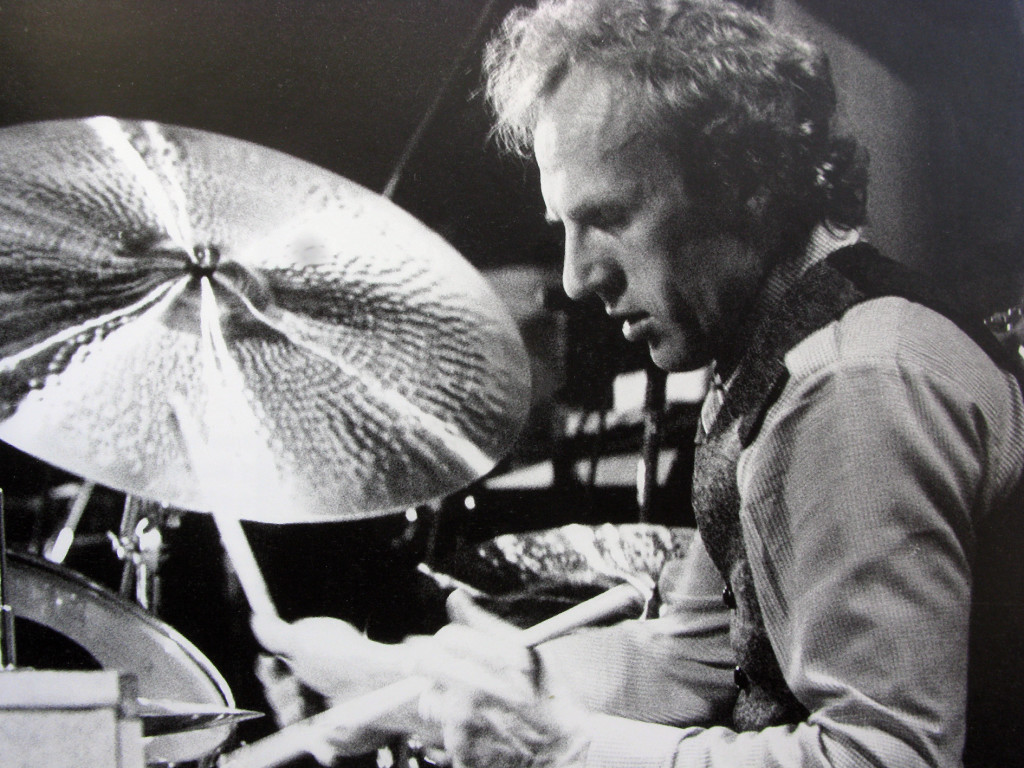 Vladimir Tarasov was born in Arkhangelsk, Russia. Since 1968 he has lived and worked in Vilnius, Lithuania.

Vladimir Tarasov writes music for orchestras, film and theatre. With the GTC and many other artists and orchestras he has recorded more than 100 records and CDs, including 11 solo compositions for percussion. Since 1991 he has been engaged in visual arts. He arranges one-person exhibitions. In cooperation with Ilya Kabakov and other artists, V. Tarasov participated in many group exhibitions. In 1993-1994 he received a grant from Akademie Schloss Solitude, Stuttgart (Germany), and in 1998 from Civitella Ranieri Center in Italy.

He has taught and given lectures at Podewil Center in Berlin, Music Academy in Bremen, and Academies of Art in Orleans (France), Düsseldorf (Germany) and Vilnius (Lithuania); as well as at the Department of Art at California State University in Sacramento, at University of the Pacific in Stockton (USA), and at Institute of Studio Studies in conjunction with Yale University Summer Session in Pont-Aven, France.