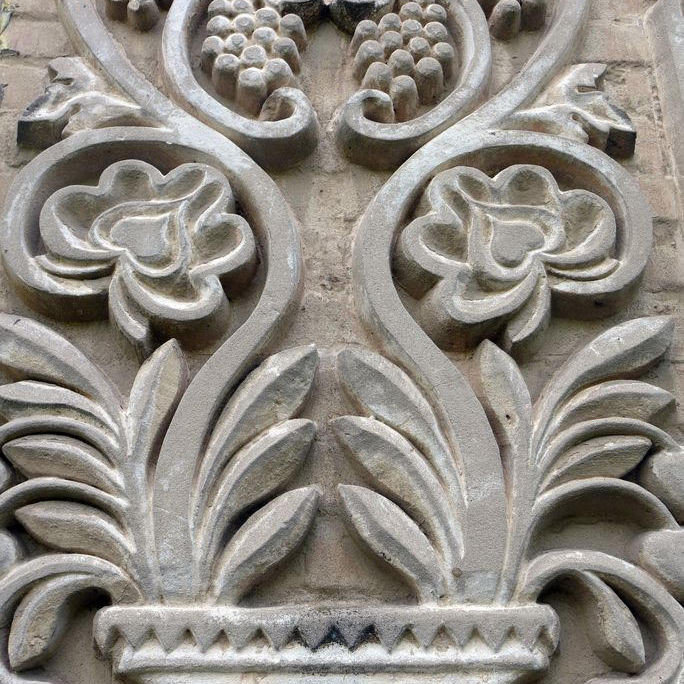 ART 14 Gallery presents an exhibition of graphic works, sketches for monumental objects and some rare photos by Hrygoriy Dovzhenko (1899-1980).
Hrygoriy Dovzhenko’s creativity is well-known and respected among specialists. It belongs to the classical heritage of Ukrainian art. At the beginning of his artistic career the author created monumental paintings and thematic easel paintings and entered the circle of artists who were working together with M. Boychuk. After 1937 Dovzhenko focused on the problems of art synthesis, and created fretwork according to his own technology in many cities of Ukraine. The work over the ornaments in Nova Kakhovka town (1952 – 1955) was particularly important for the author.
In the second half of the 1950s H. Dovzhenko developed and implemented the artistic design of numerous public buildings. For example, House of Culture named after Ivan Franko in Donetsk (1955); House of Culture “Kharchovyk” in Kiev (1956); House of Culture in Drabynets of Cherkasy region (1956); Music and Drama Theater in Rivne (1960). Each time H. Dovzhenko found new nuances of artistic design, which took into account the specific architectural situation, maintained the connection with a local tradition. Simultaneously, the artist participated in the development of interiors of the Kyiv underground central stations such as University, Vokzalna, Arsenalna.
In the 1960s H. Dovzhenko turned to thematic compositions again. An example of such work became a huge mosaic of the cinema “Rovesnik” facade in Kyiv (1971).
The works by H. Dovzhenko – numerous sketches, easel graphics and frescoes are carefully preserved by the artist’s relatives. The part of these works was given to the exhibition by his granddaughter Claudia Dovzhenko, who initiated the preparation of this jubilee exposition. 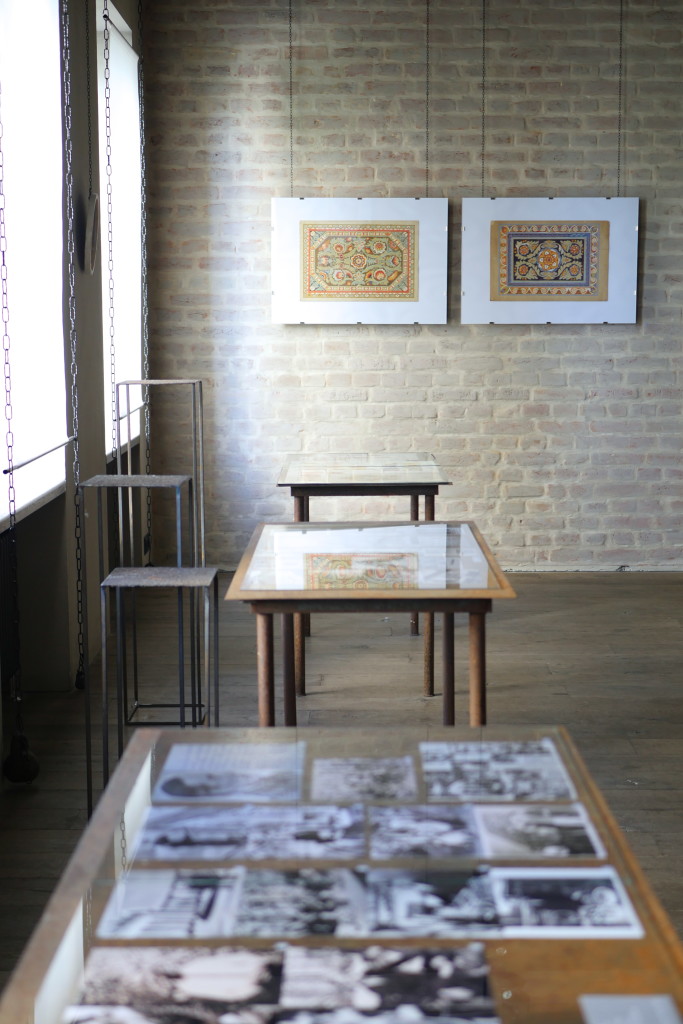 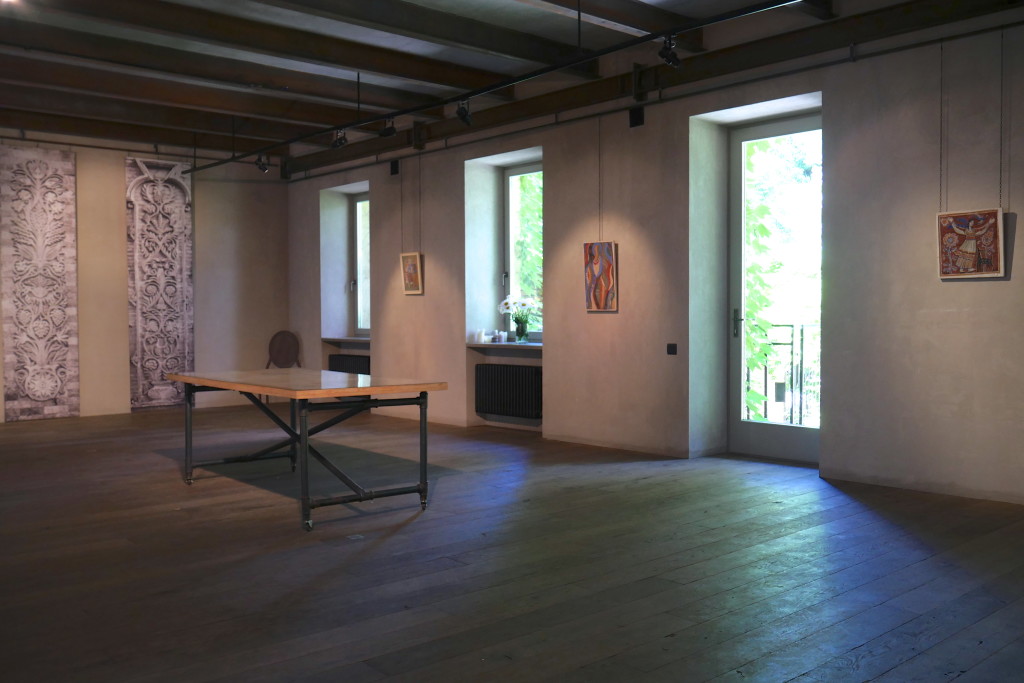 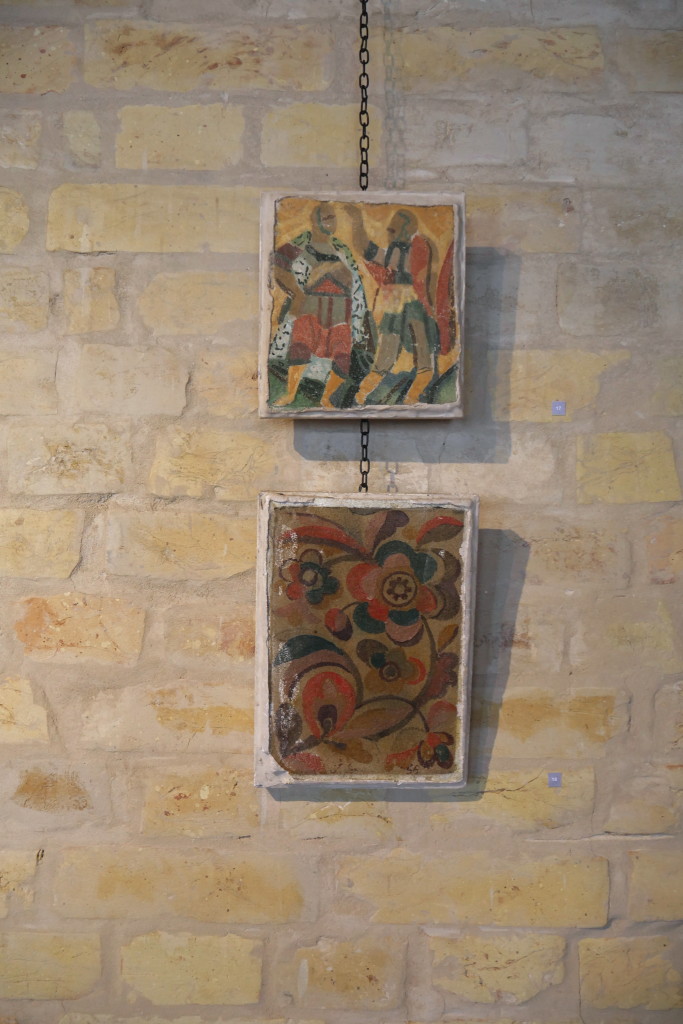 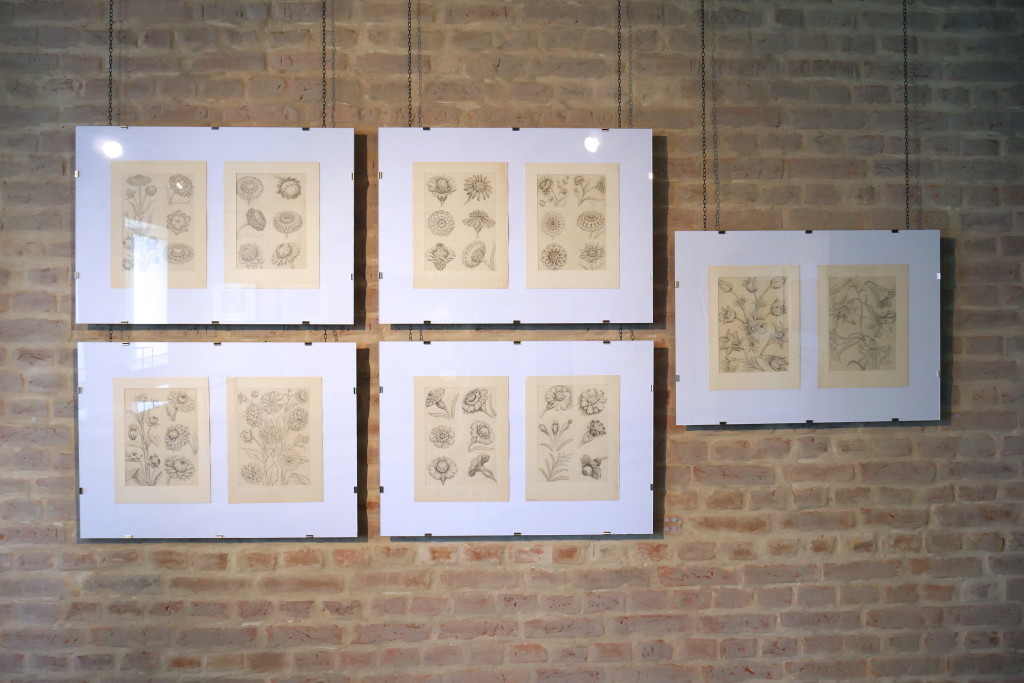 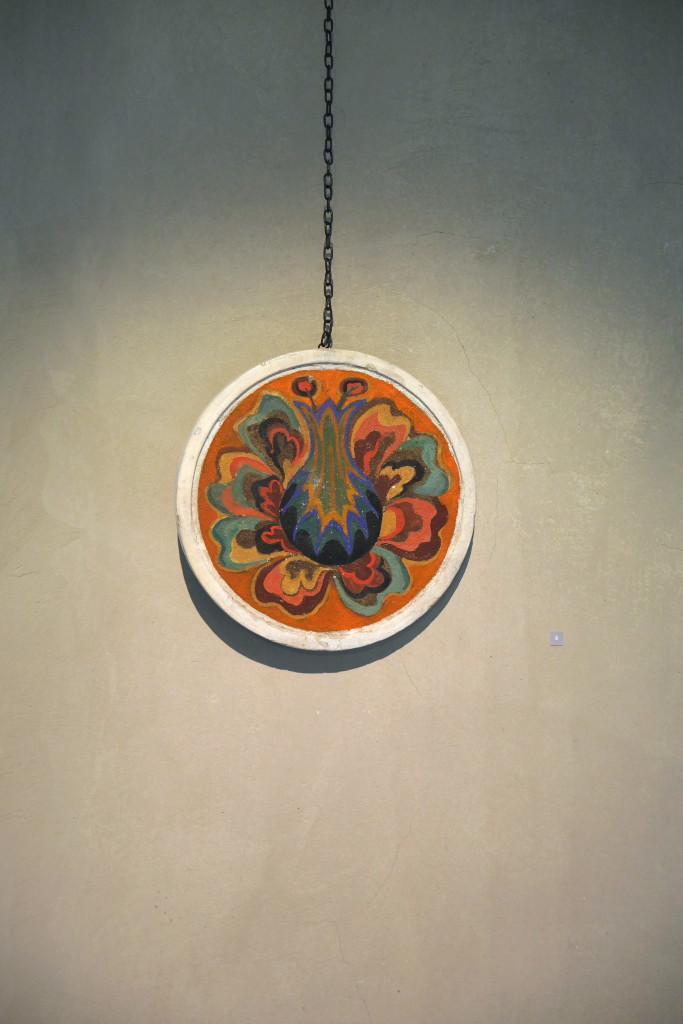 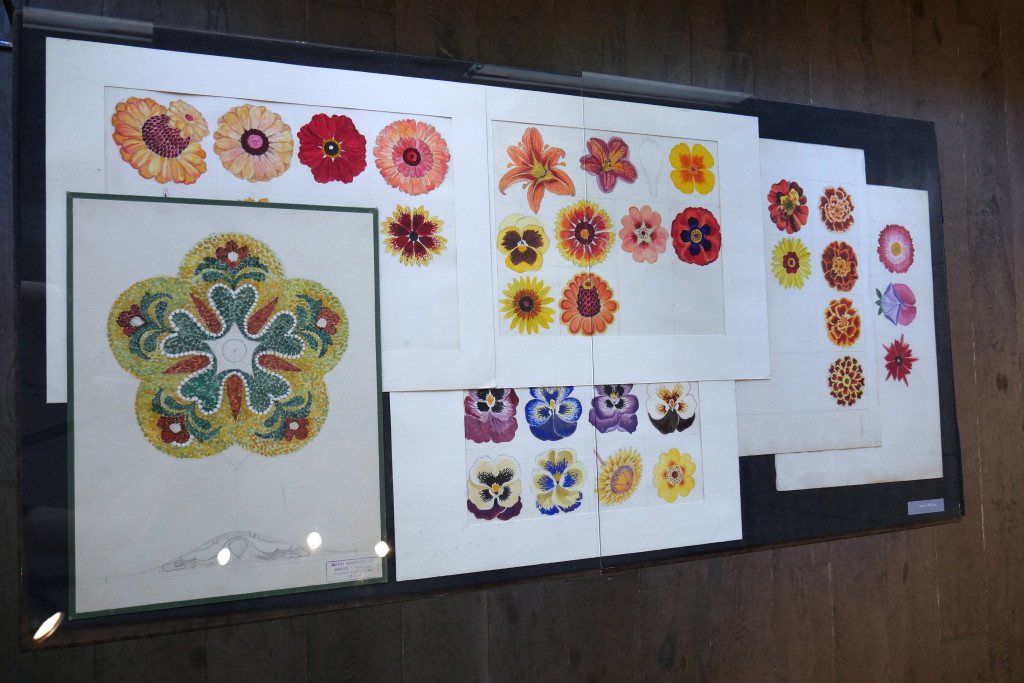 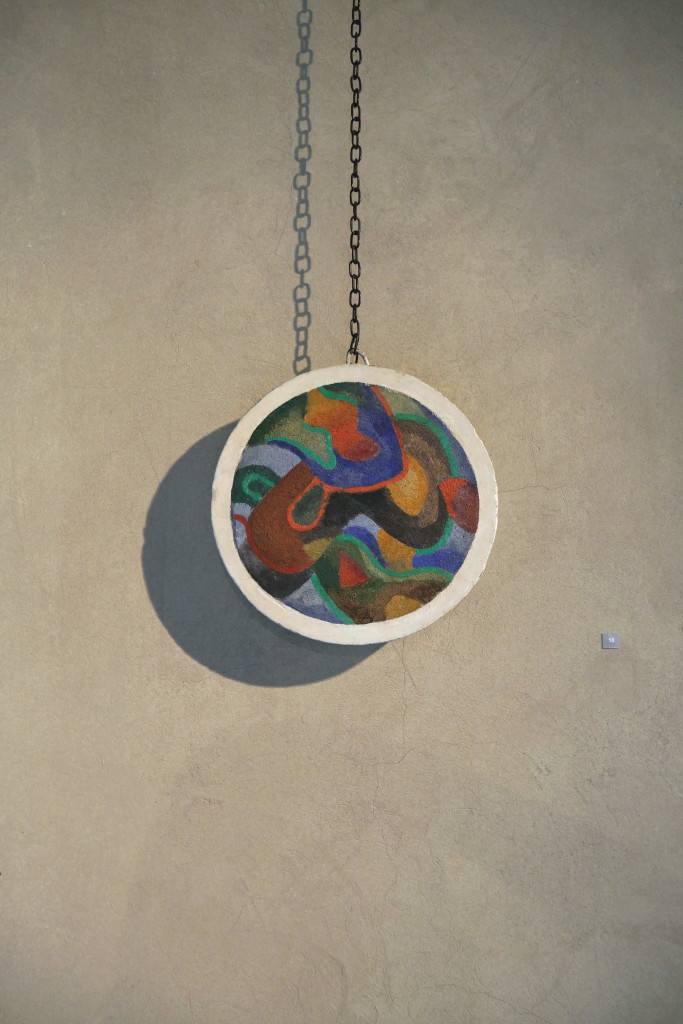 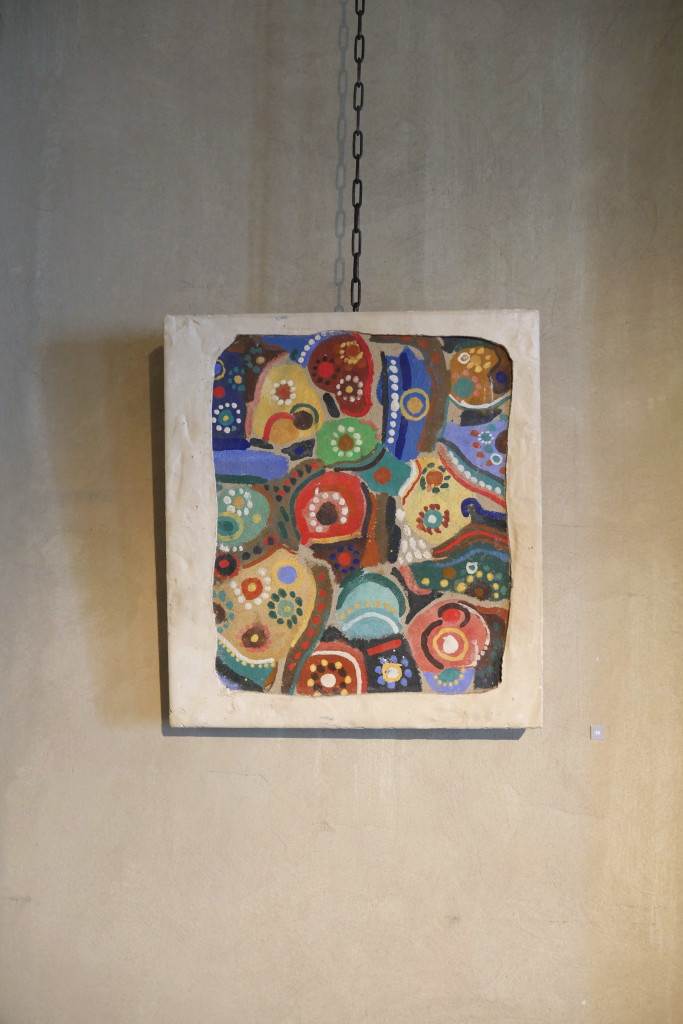 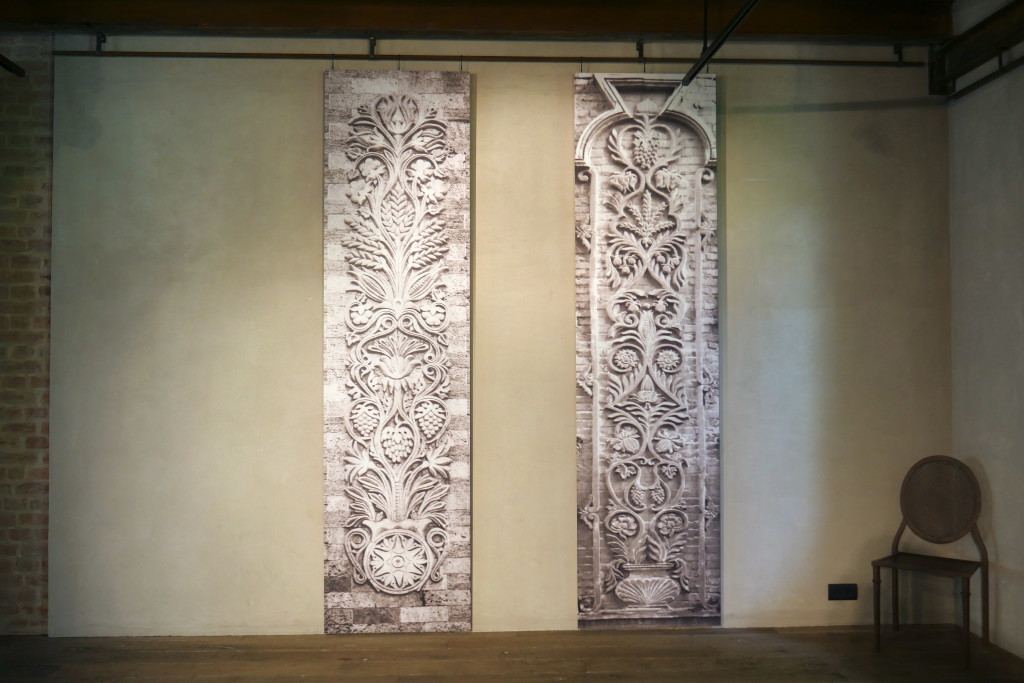 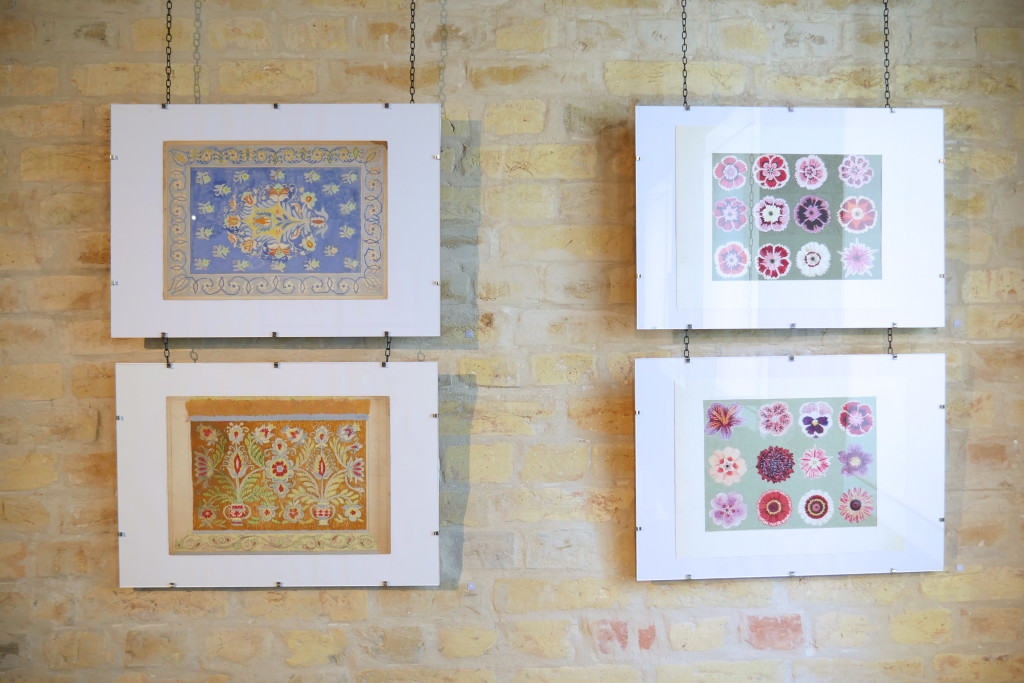 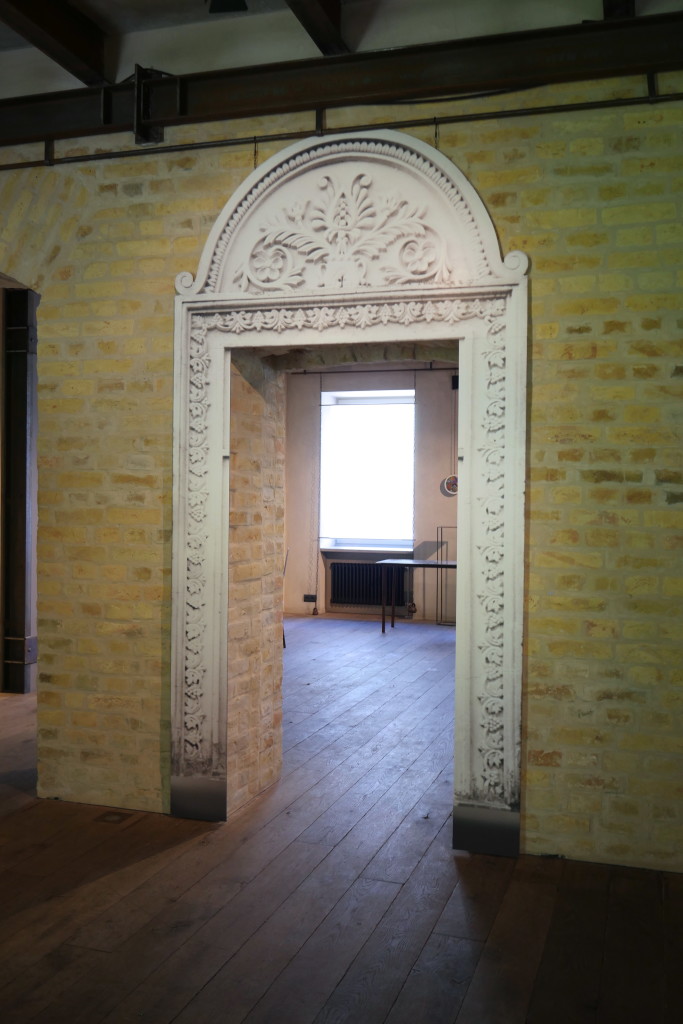 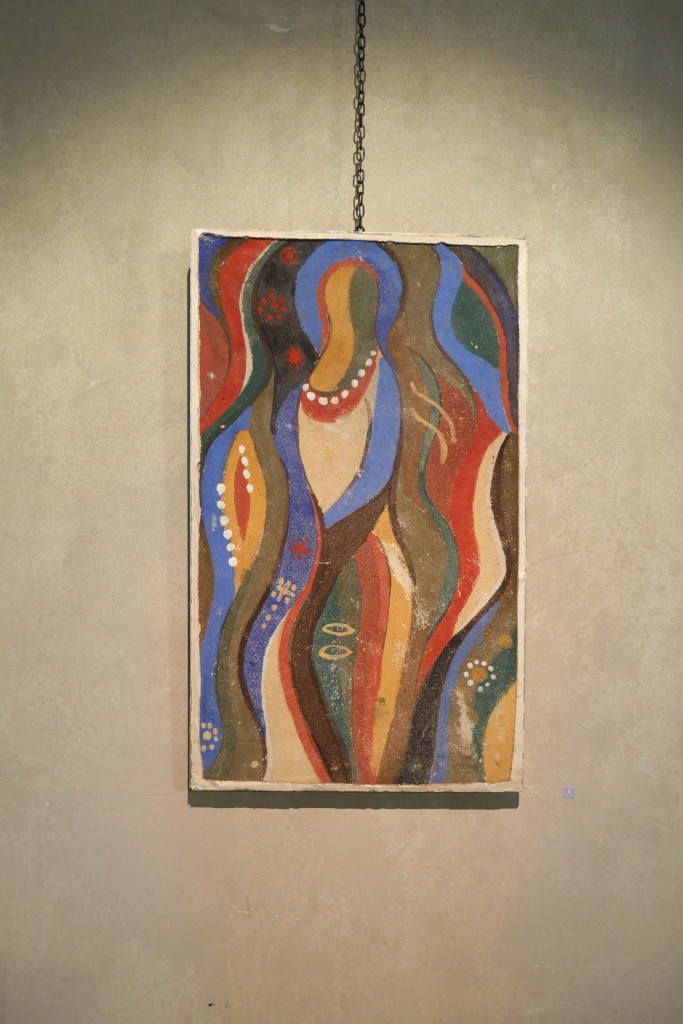 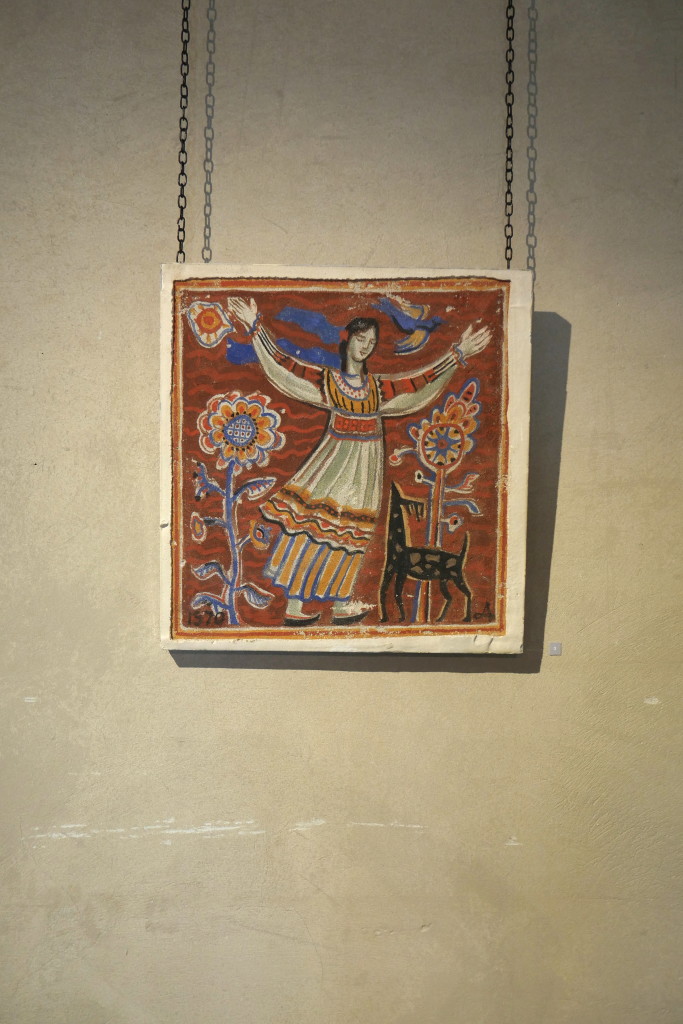 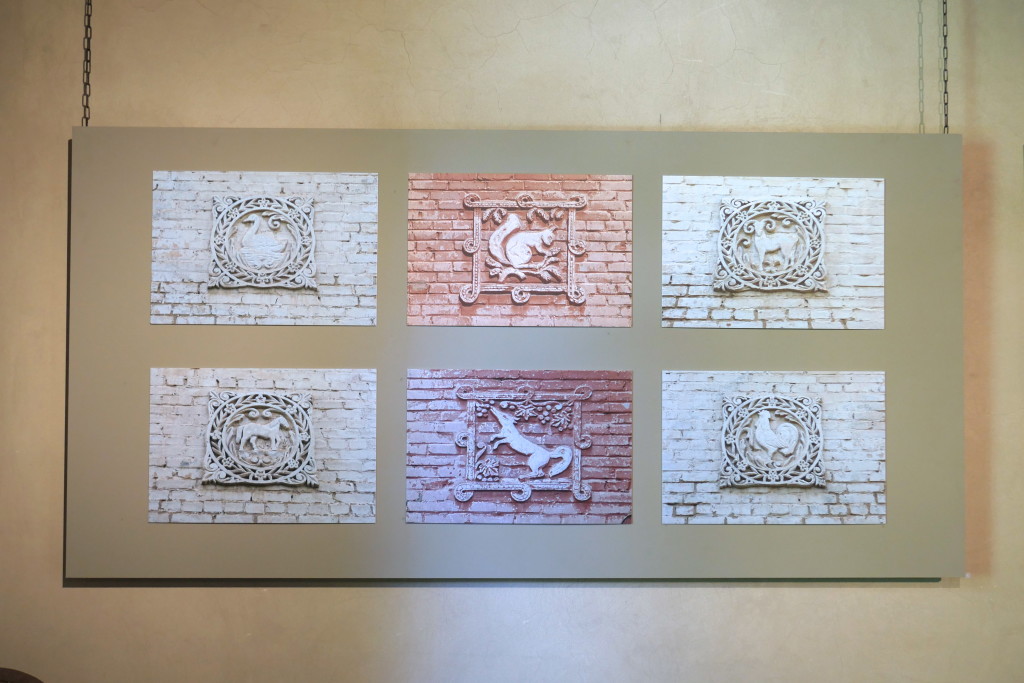 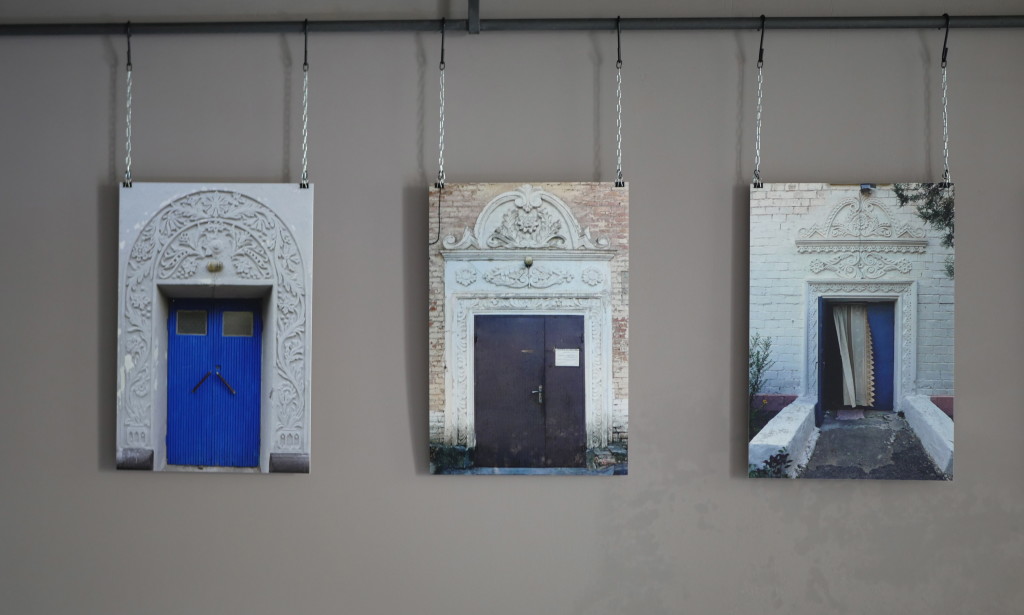 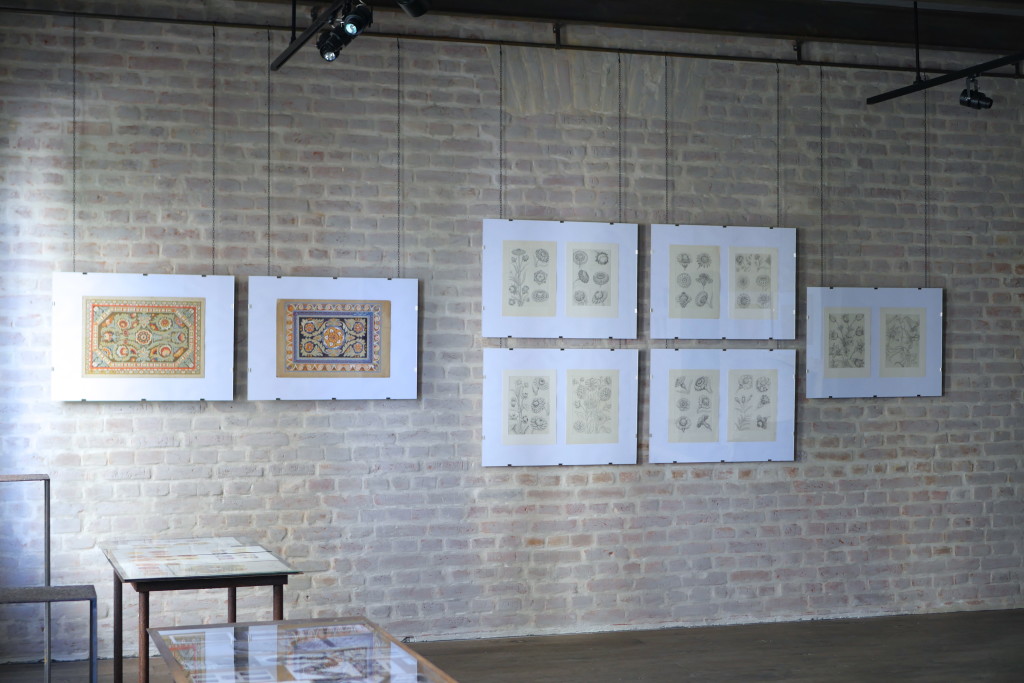