Irina was born in Kyiv in the family of a poet Leonid Vyshelyavsky and a philologist and poet Agnesa Baltaga.
She studied at Kyiv Art School named after T.G. Shevchenko (the teacher V. A. Denisov), then at the Institute of Painting, Sculpture and Architecture named after I. Repin as a part of the Academy of Fine Arts in Leningrad (St. Petersburg at present) under the supervision of Segal, and at Kiev Art Institute under the supervision of V. Zabashta.
Since 1967 Irina was actively involved in the artistic life of Kiev and Ukraine, but for many years she was persecuted by official institutions for, as an example, western influences in painting. Only in 1975, after being awarded with the prize of all-USSR portrait competition, she was finally accepted to the Union of Artists. In 1984, she presented her first personal exhibition in the prestigious House of Artists Hall on the Crimean Quay in Moscow. Since 1998, Irina has been sharing her life between her native Kyiv and France. There has been a lot of her personal exhibitions as well as participating in collective projects at museums and galleries around Ukraine, France and Canada. Among Irina’s creative favorites there are genre paintings and portraits. Nevertheless, regardless of what is conceived, the main thing in the artist’s work is the empathy of what she has seen. This feature allows her to constantly maintain a fresh and unpredictable view of the world and gives her skills a kind of intuitive and experimental nature. The viewers imperceptibly find themselves embraced by the imagery of her powerful and, at the same time, sophisticated lifestyle. Her drawings contain one more important feature – the exact timing. Being created as a kind of a diary, they convey the atmosphere of past years and become the documents of the time themselves.
I. Vysheslavska’s creativity belongs simultaneously to Ukrainian and French art and exists as a manifestation of the author’s style, an individual search and heritage, free of fashion and fleeting changes of the present. 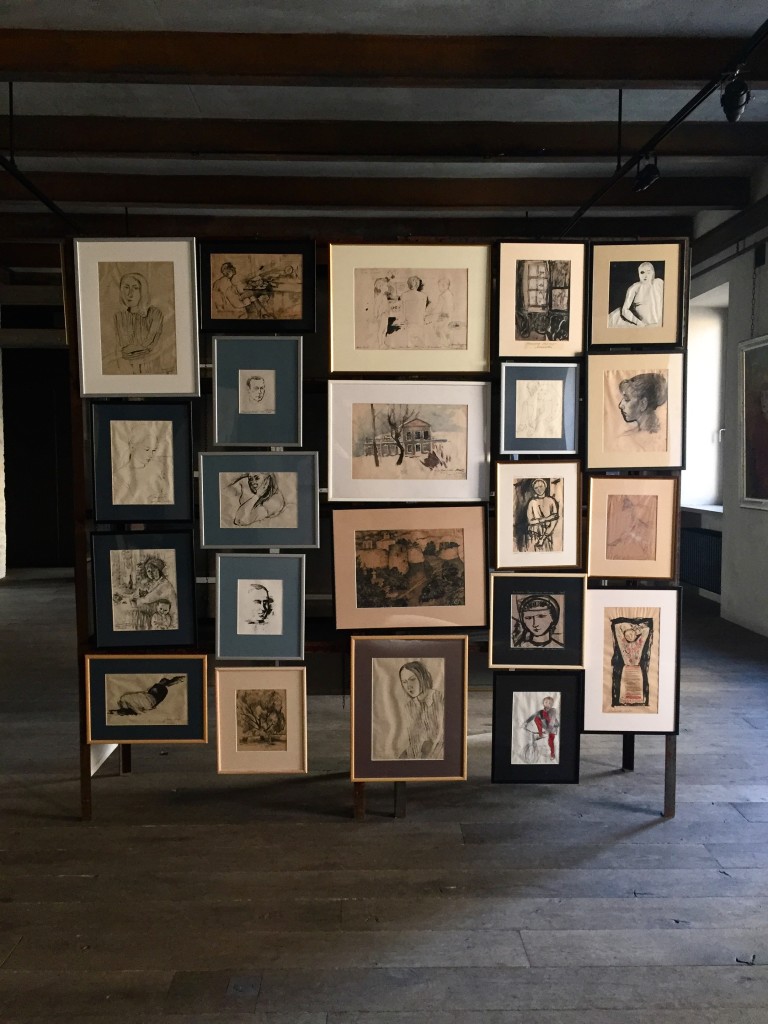 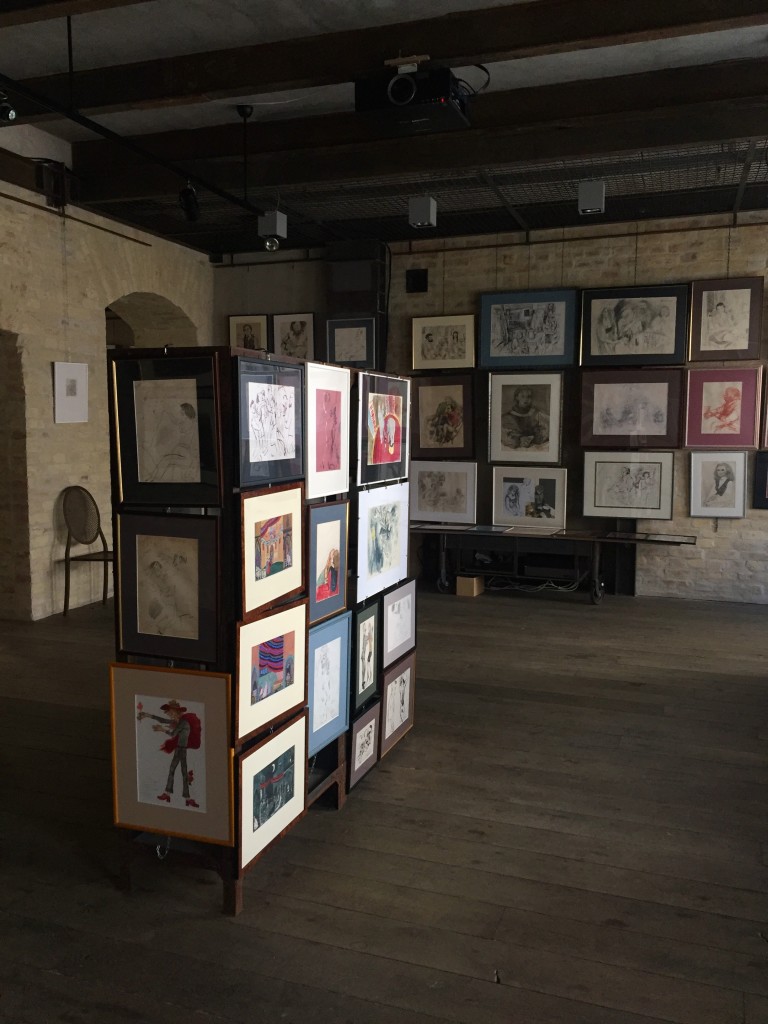 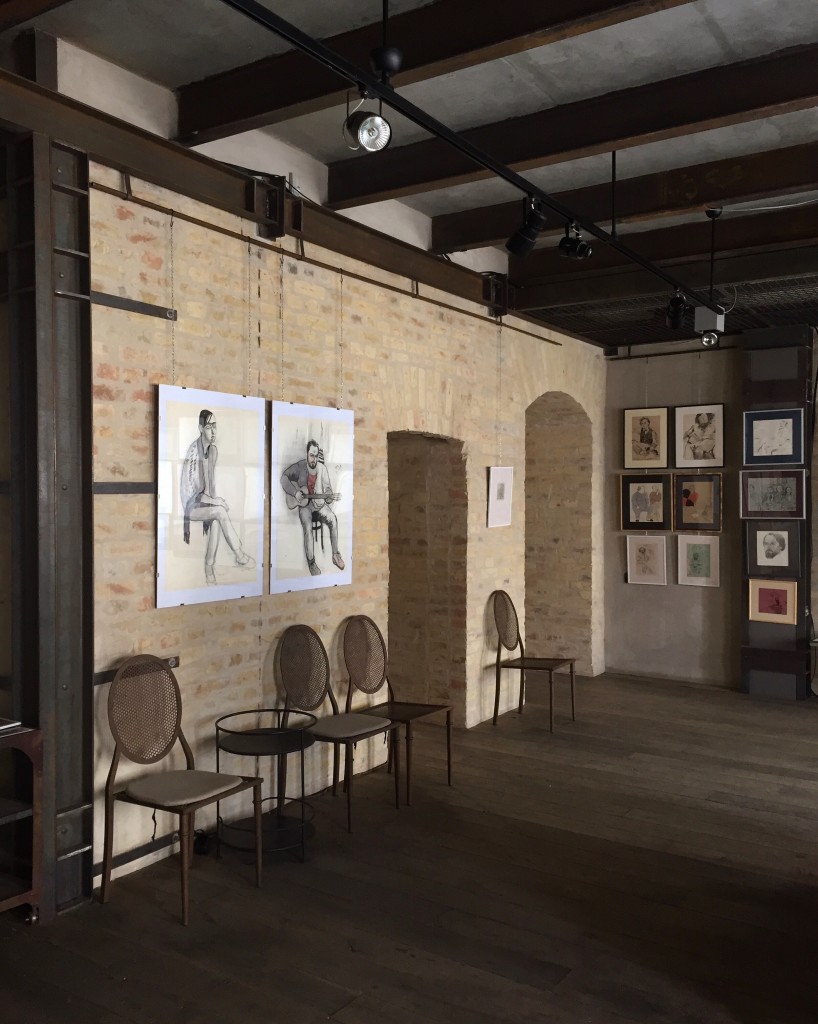 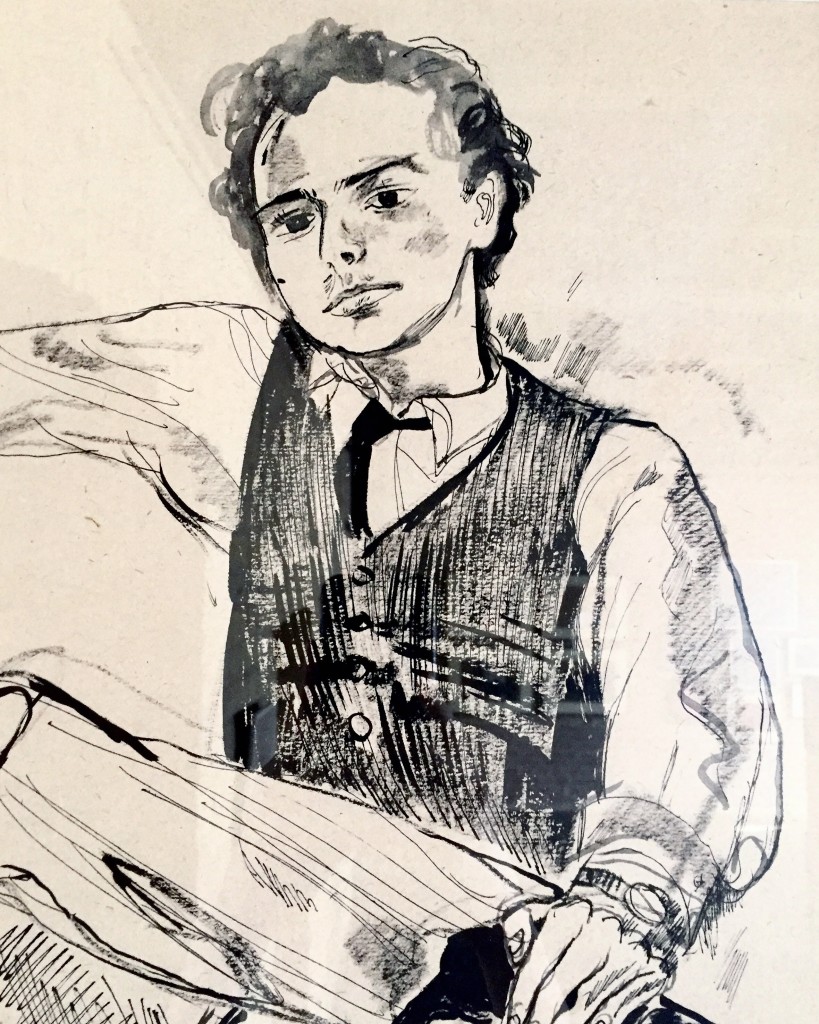 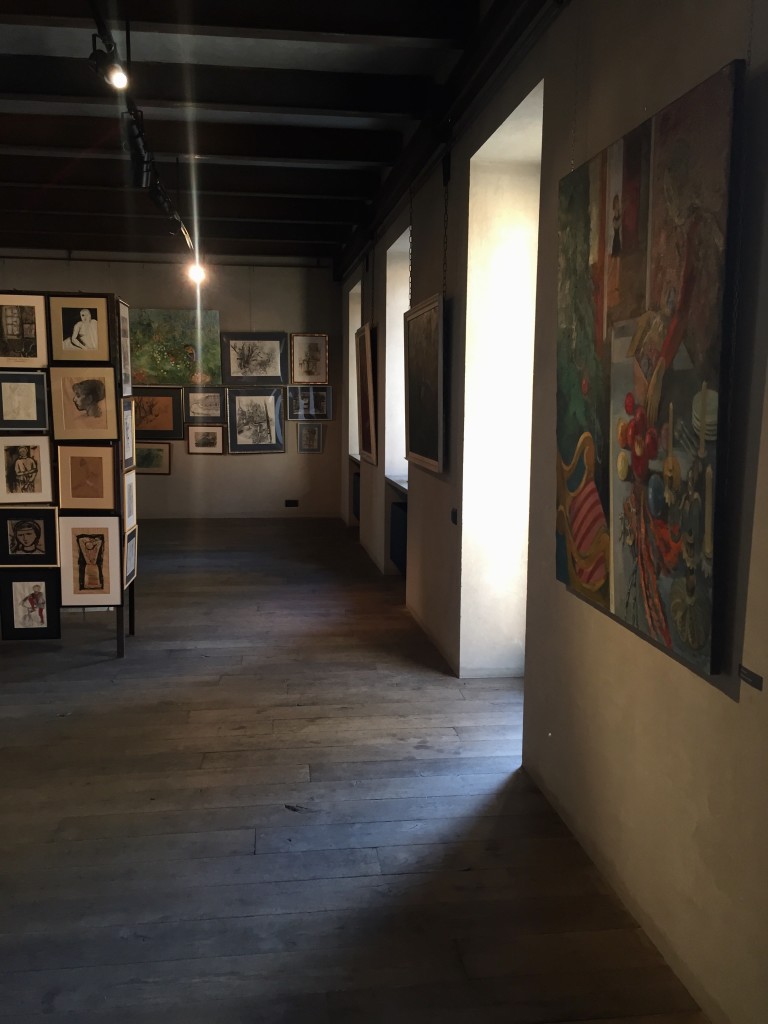 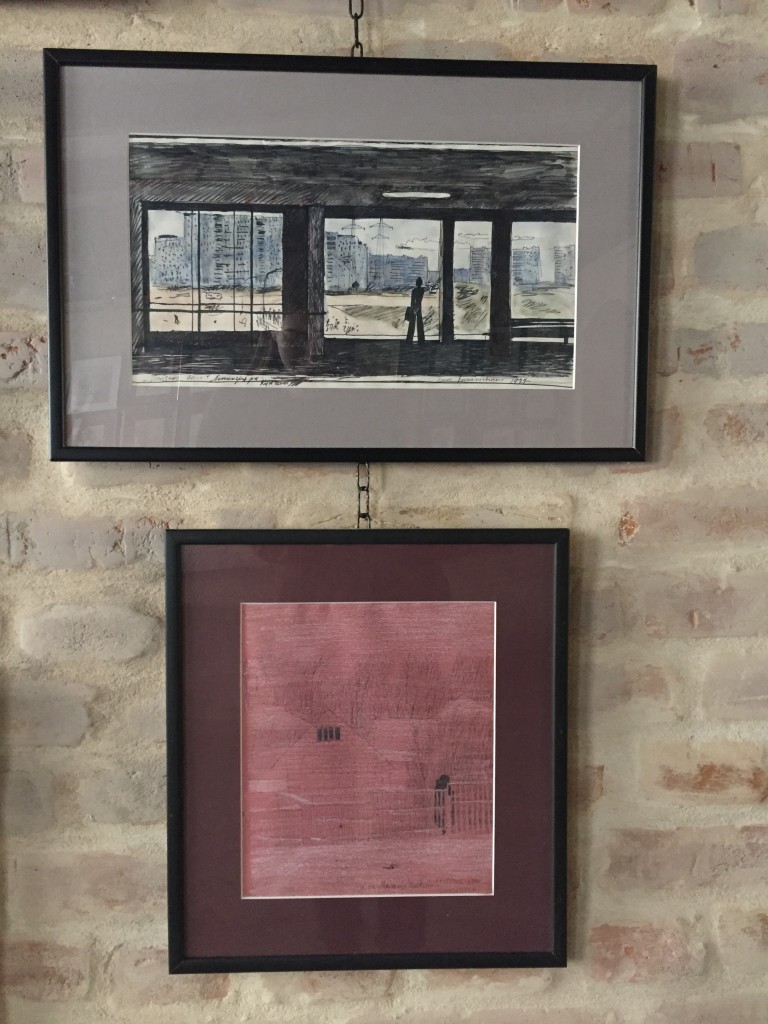 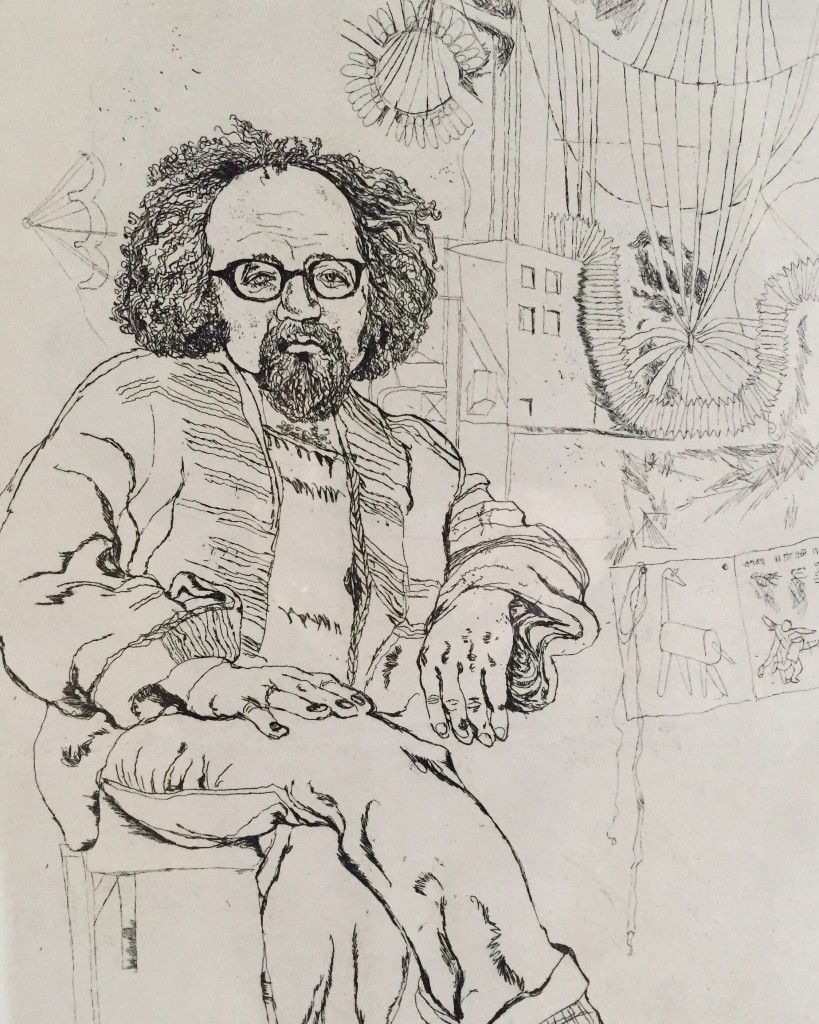 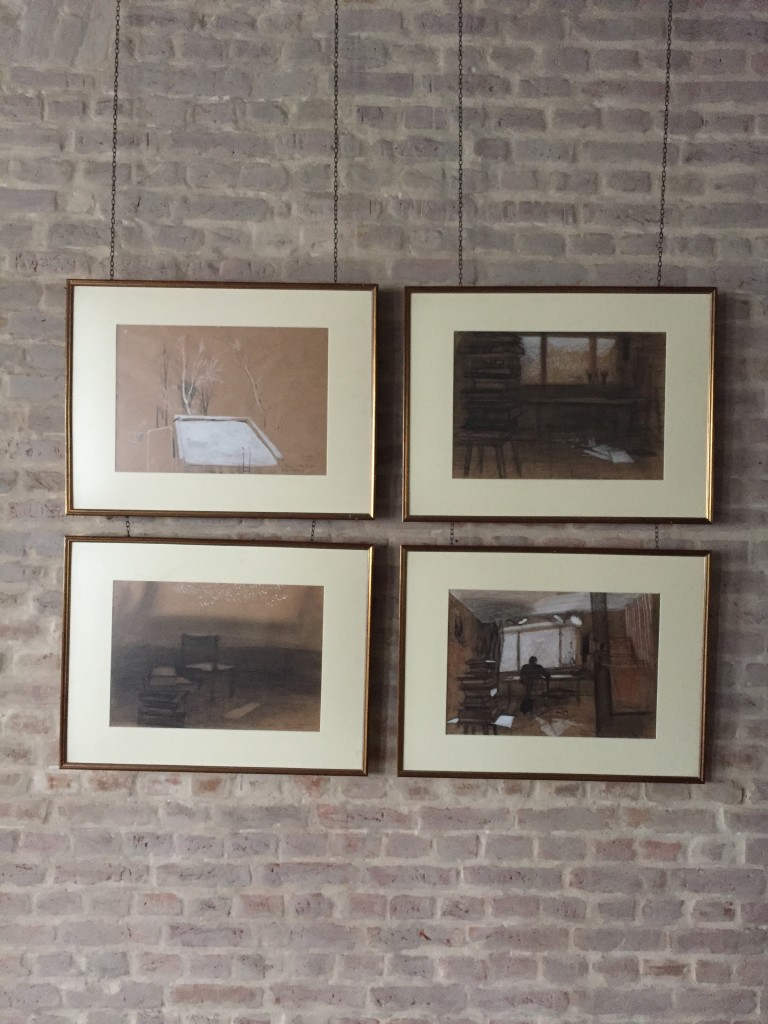 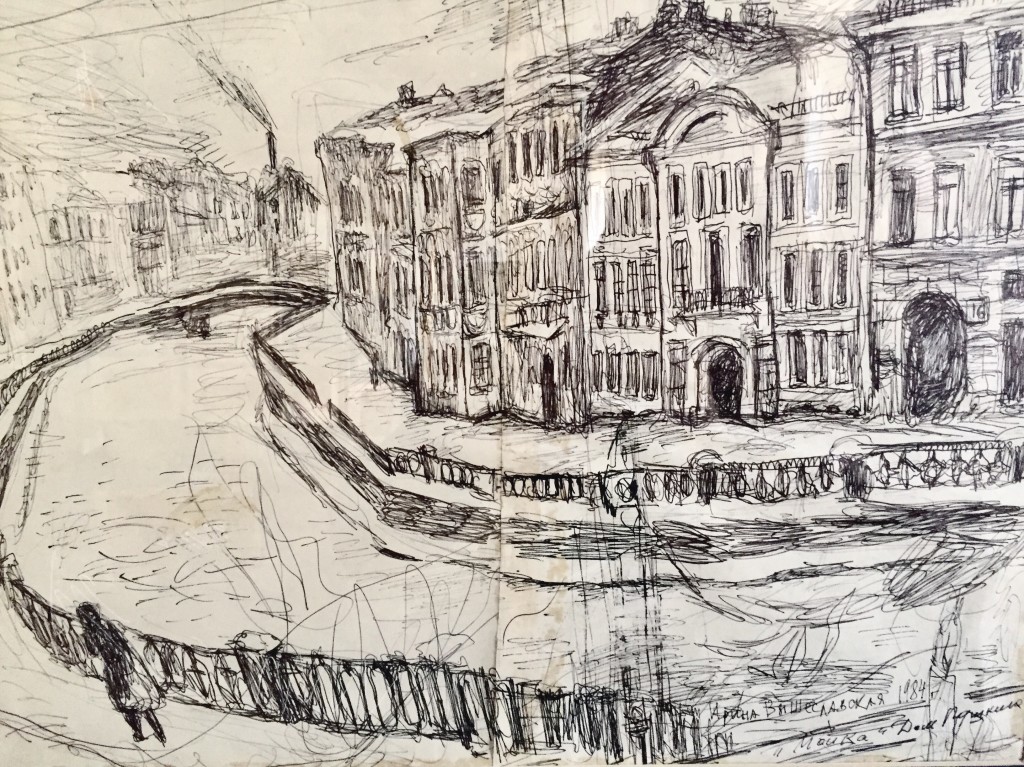 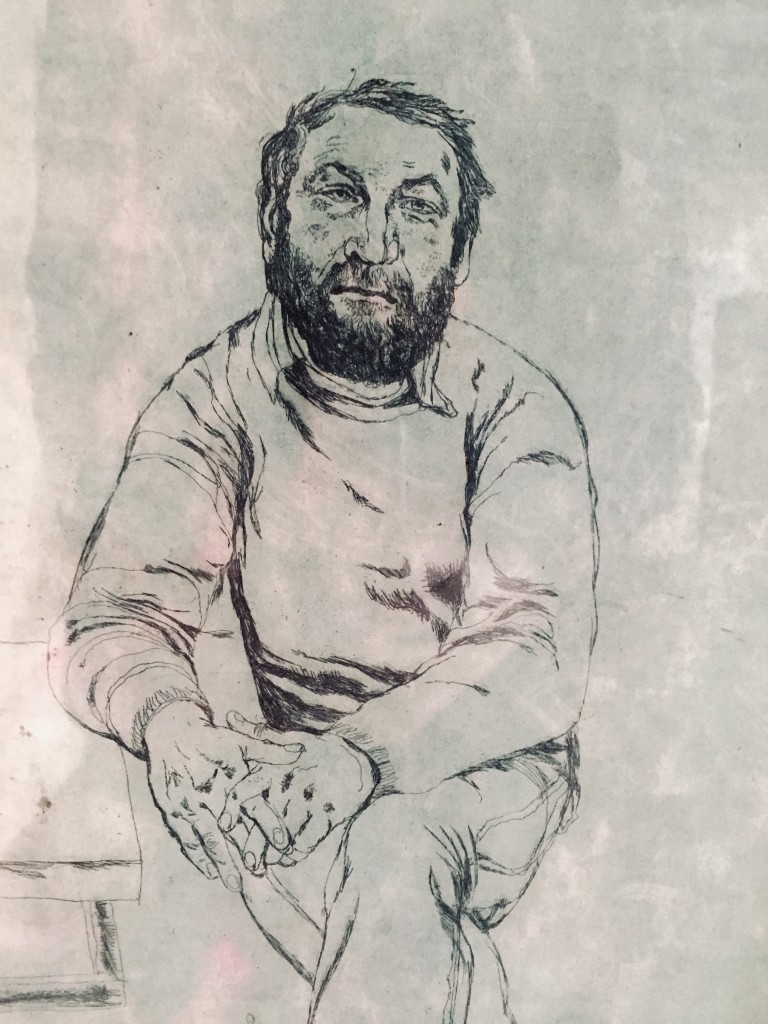 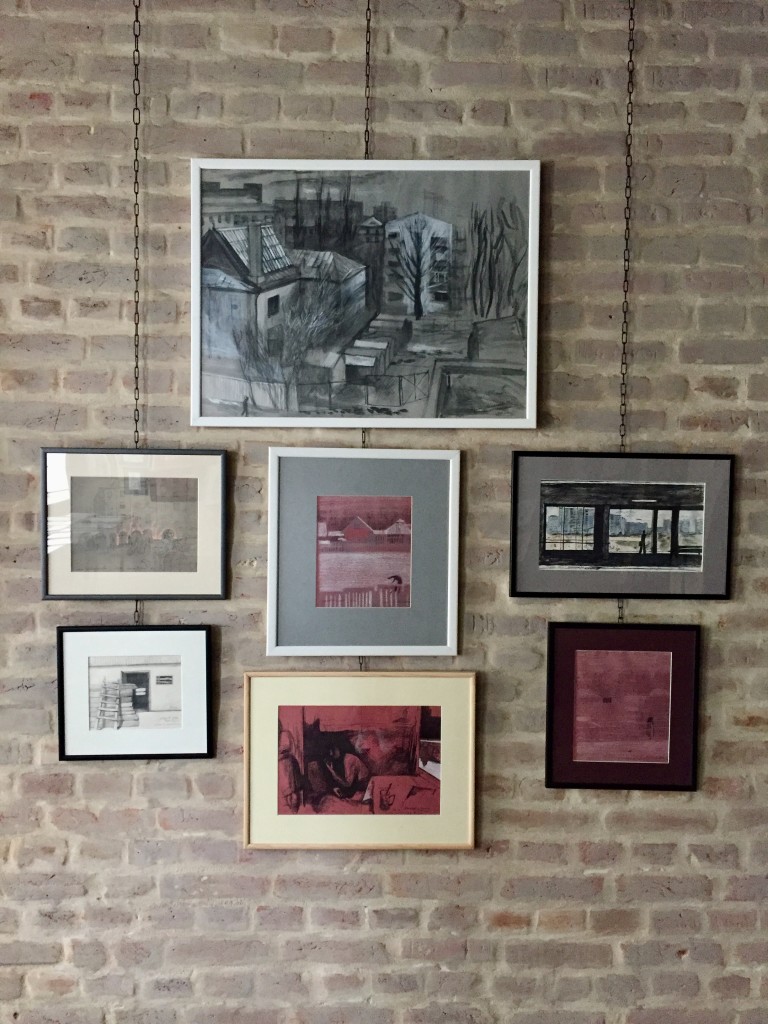 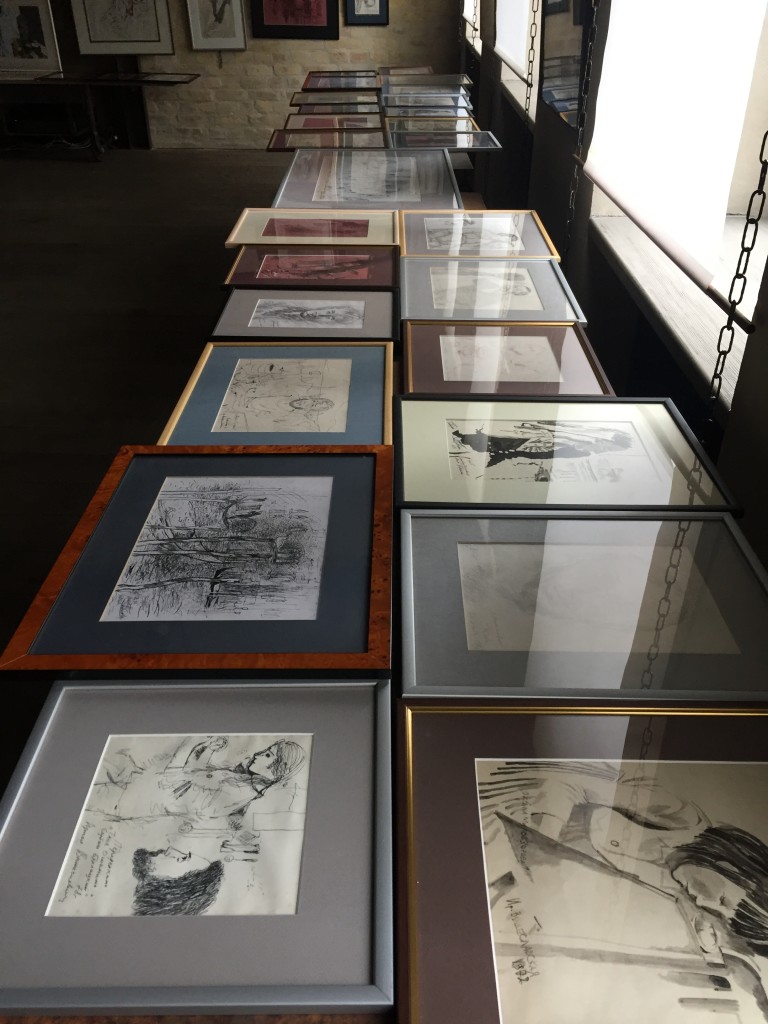 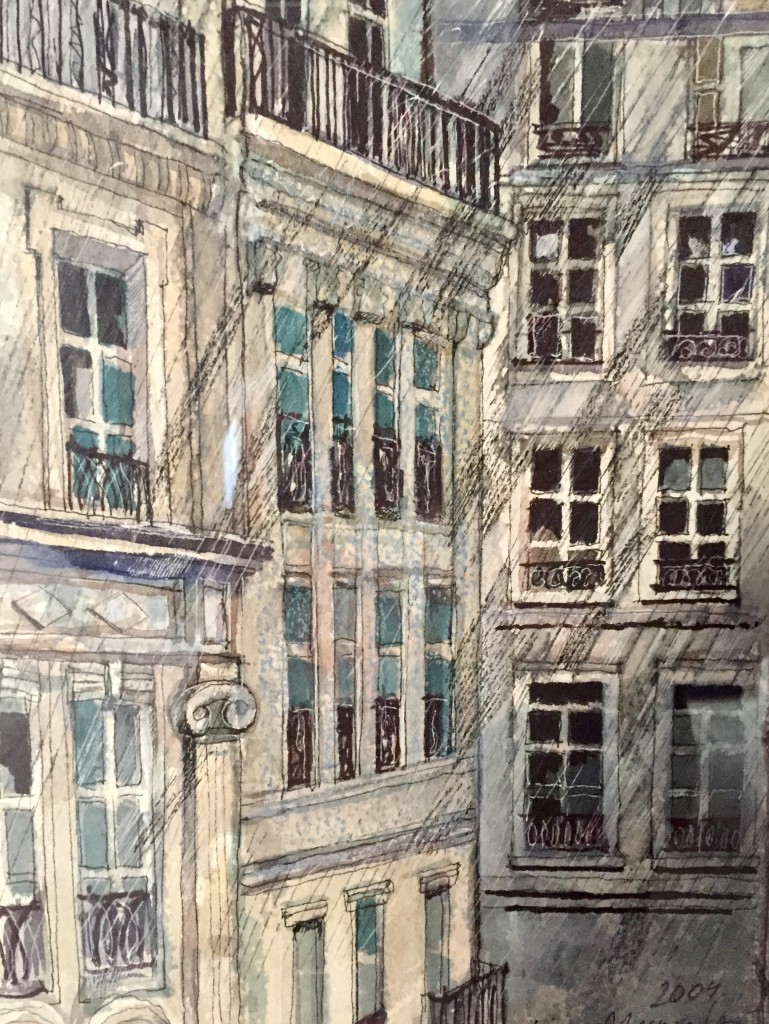