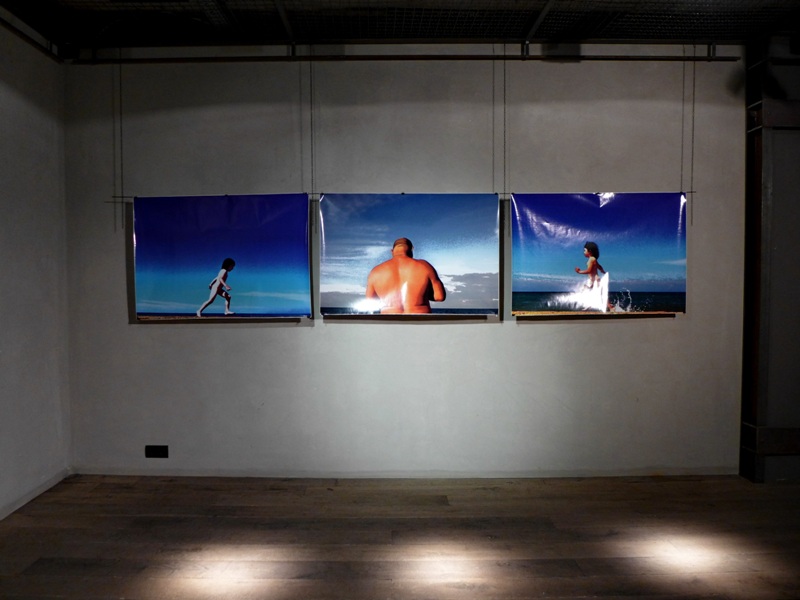 The new project by Mykhailo Francuzov has been created for the last few years, after a long break in the author’s work.

During Soviet period Mykhailo’s works were clearly different from common themes of collective building of socialism.

Later, in the 1990s, due to the exhibition at “Decima” Lviv Gallery, the other directions of M. Francuzov’s creative work became known to public. They could be called metaphysical in some way. There are more elements of mystery, drama, anxiety. A great mystery is hidden behind such simple things as portraits or architectural elements. And the dynamic phenomenon of the late 1980s- early 1990s- “The New Ukrainian Wave” art stream, which set the main principles of Ukrainian contemporary art, was associated with Mykhailo Francuzov’s creative work. 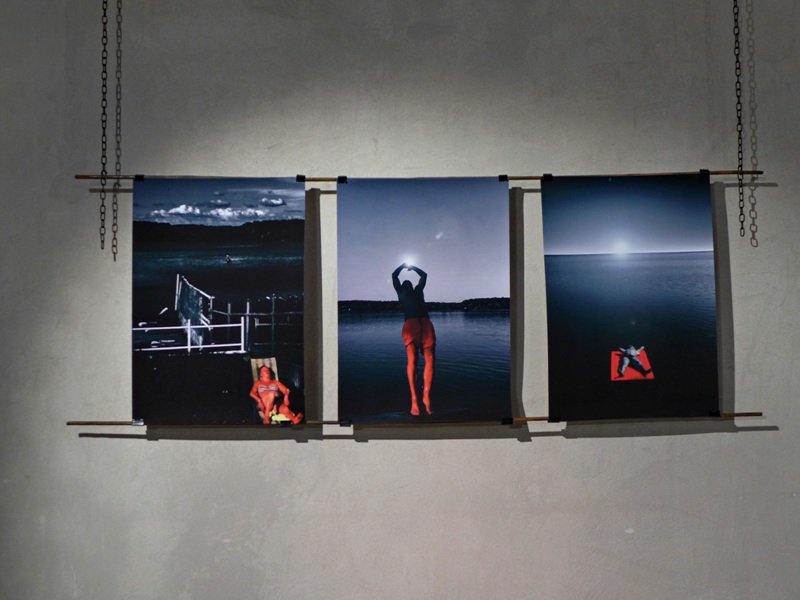 Naturally, technology aspects could not stay aside from such a sensitive author as Mykhailo Francuzov. The change from analog film to a digital photography had a dramatical impact on his aesthetics. The major principles of his work have been saved but now, in his “Indigoterra” series, the author is experimenting with the active color, emphasizing the contrast between natural and artificial, pointing at the interference in the man-caused environment.

The same as before Mykhailo Francuzov successfully combines up-to-date tendencies and contemporary art issues with the development of his own preferences, that makes the author’s unique creative manner. 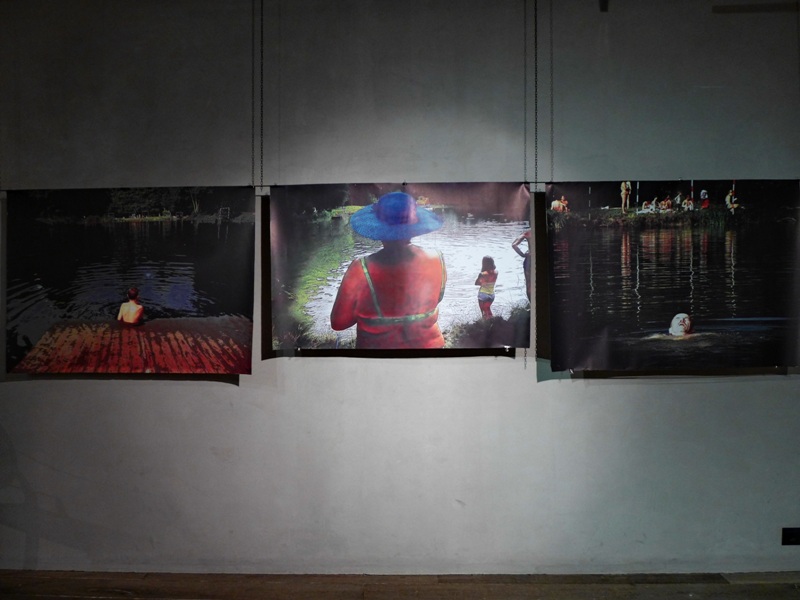 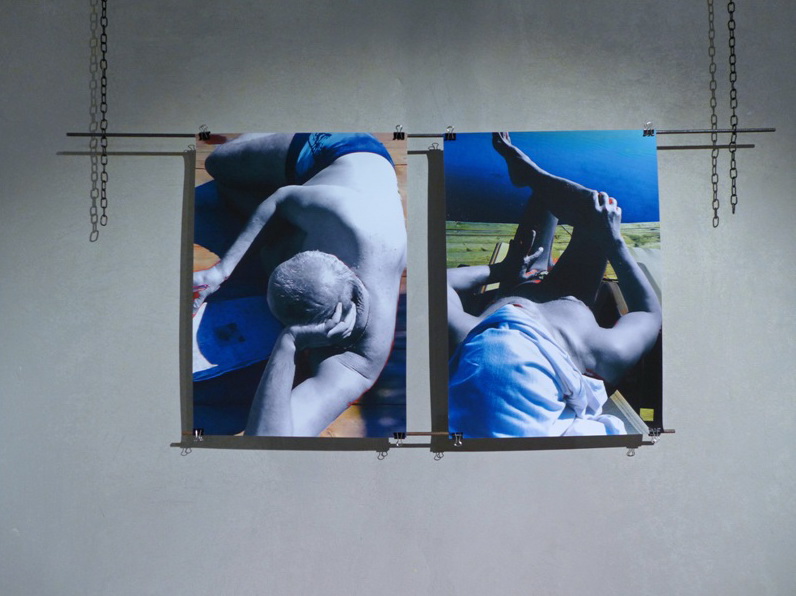 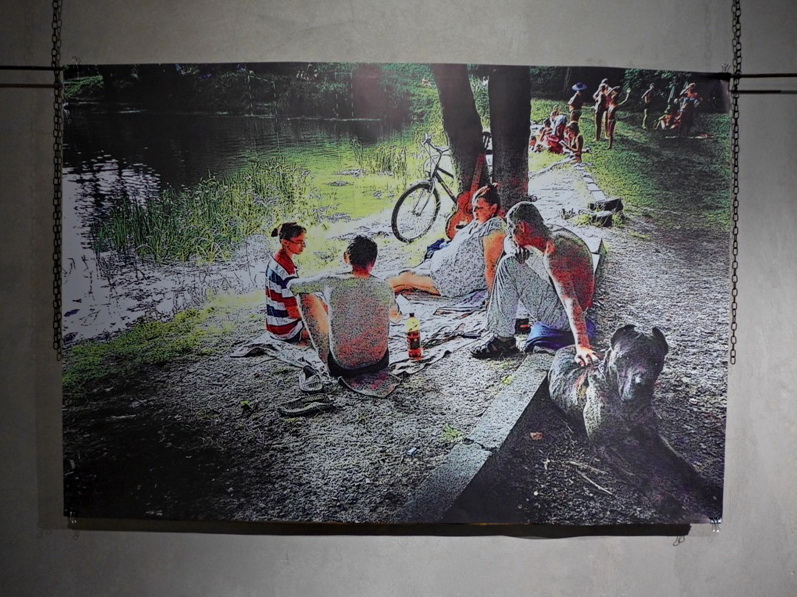 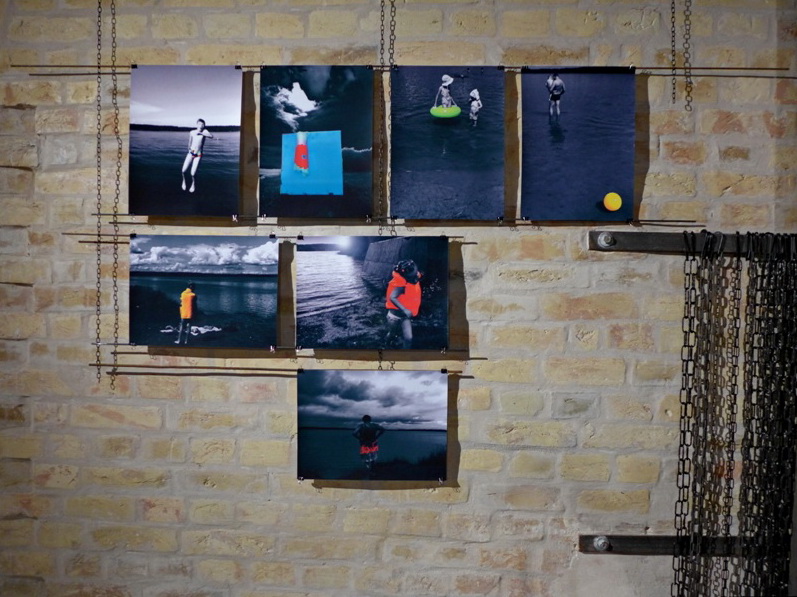 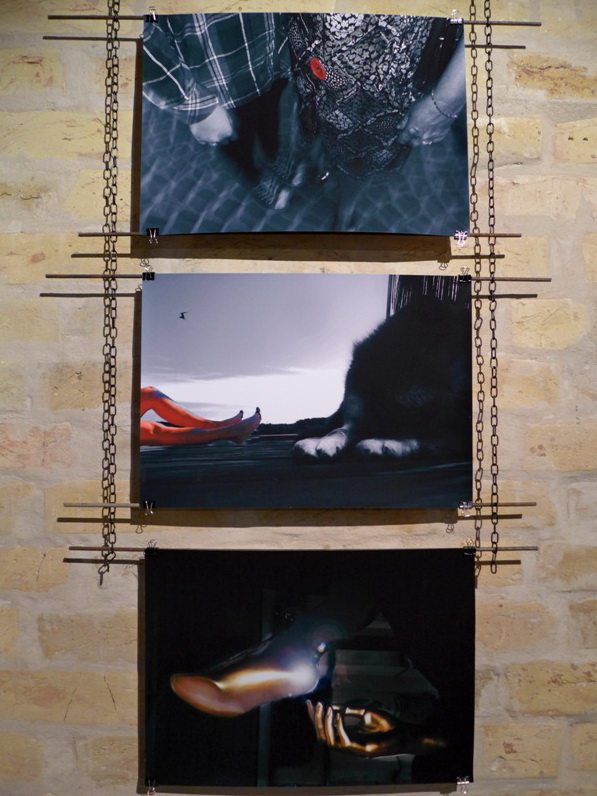 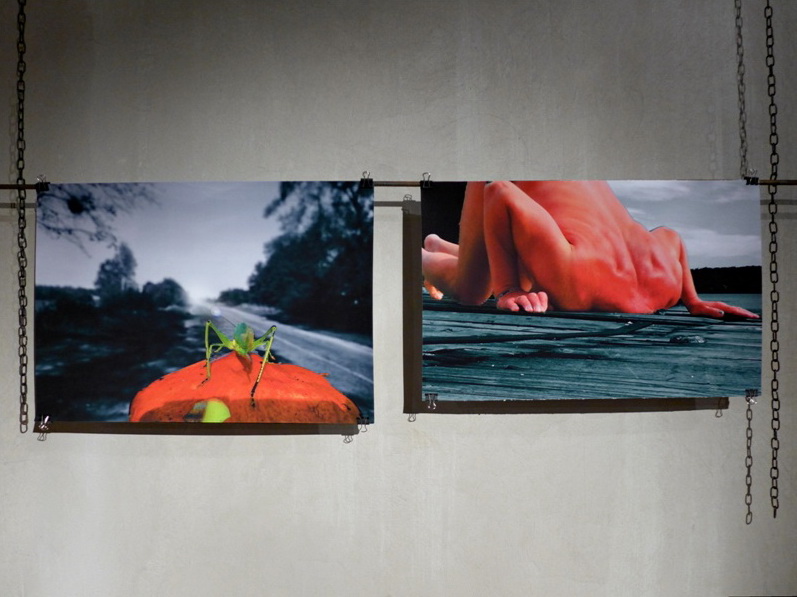 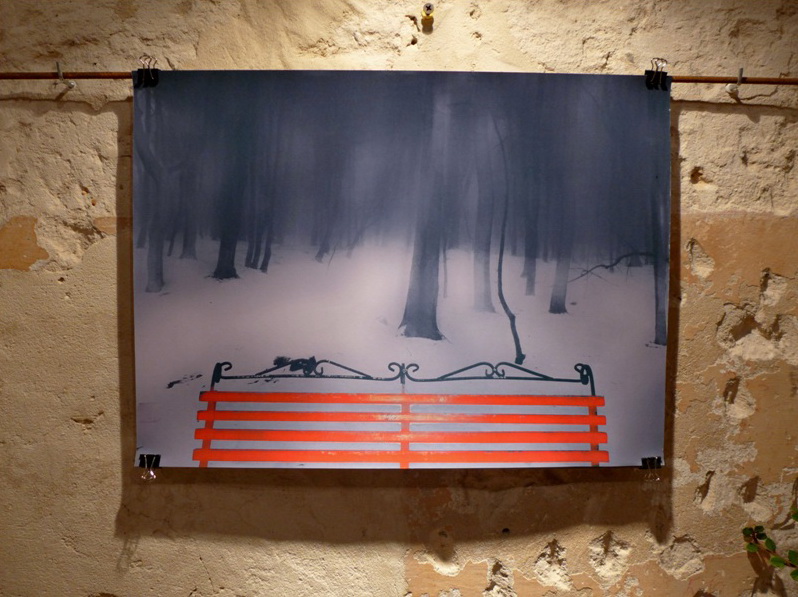 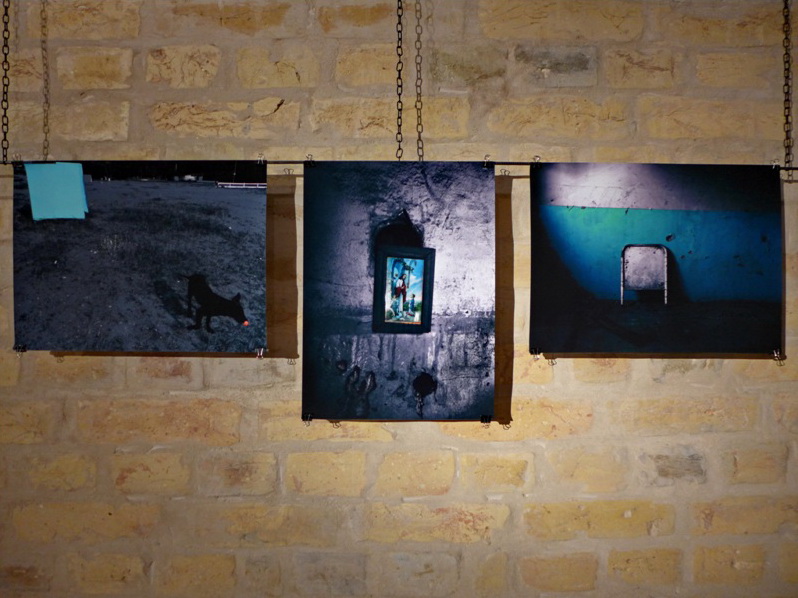 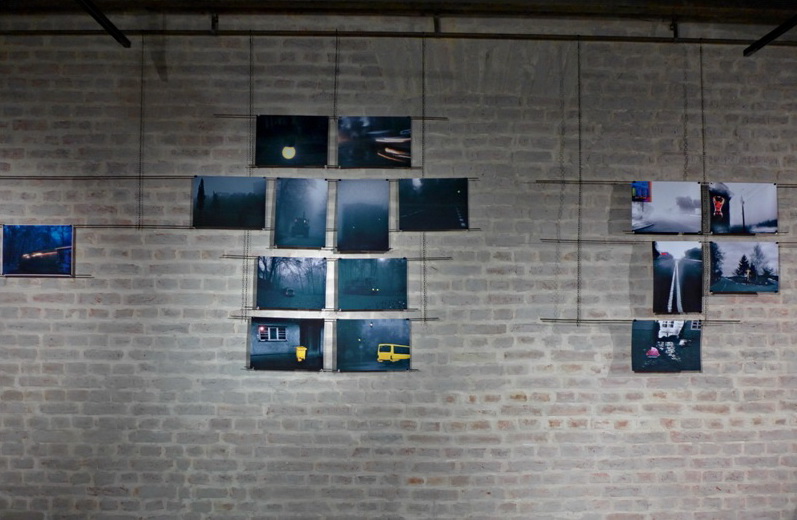 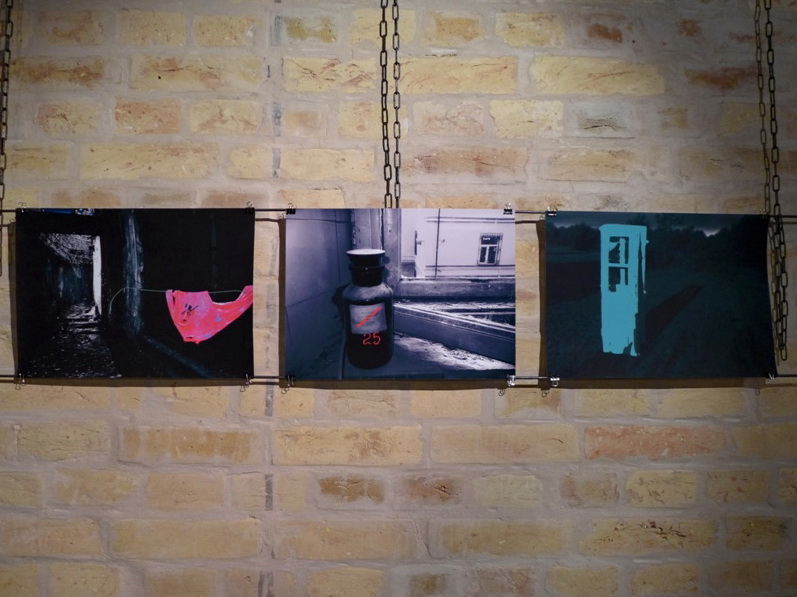 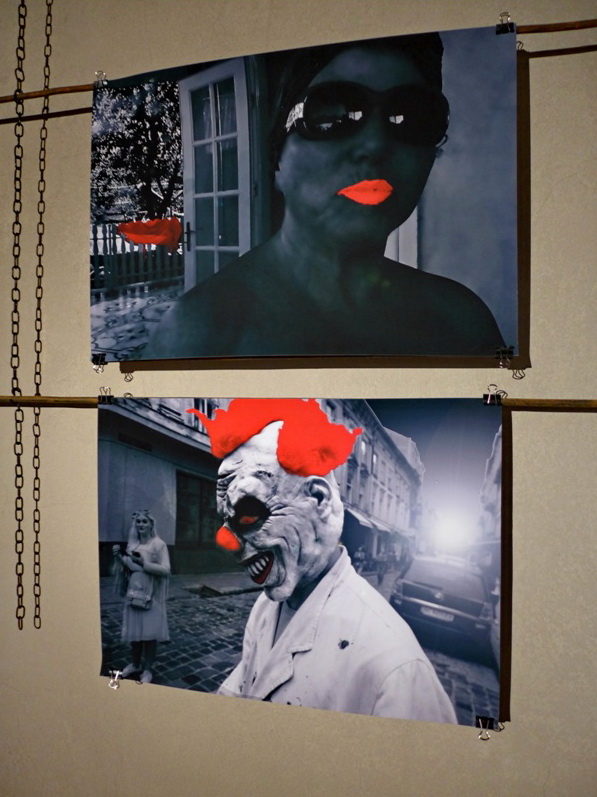 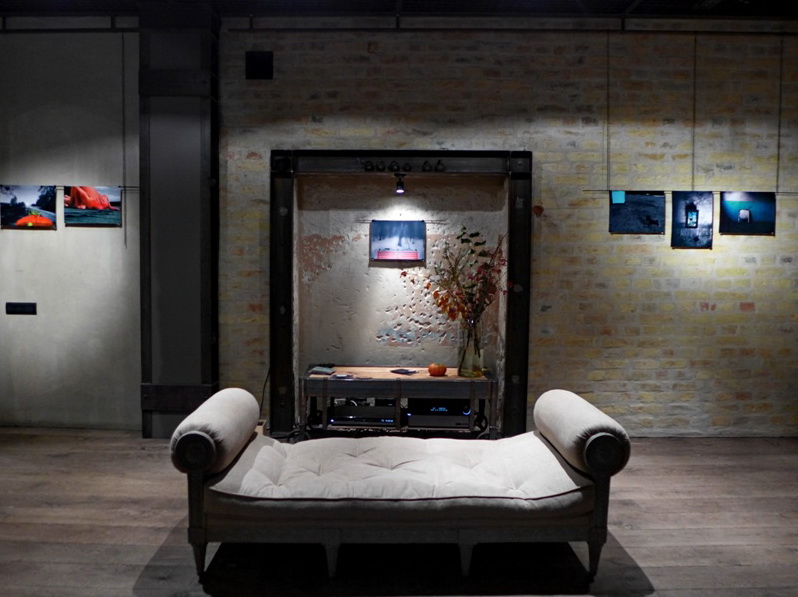 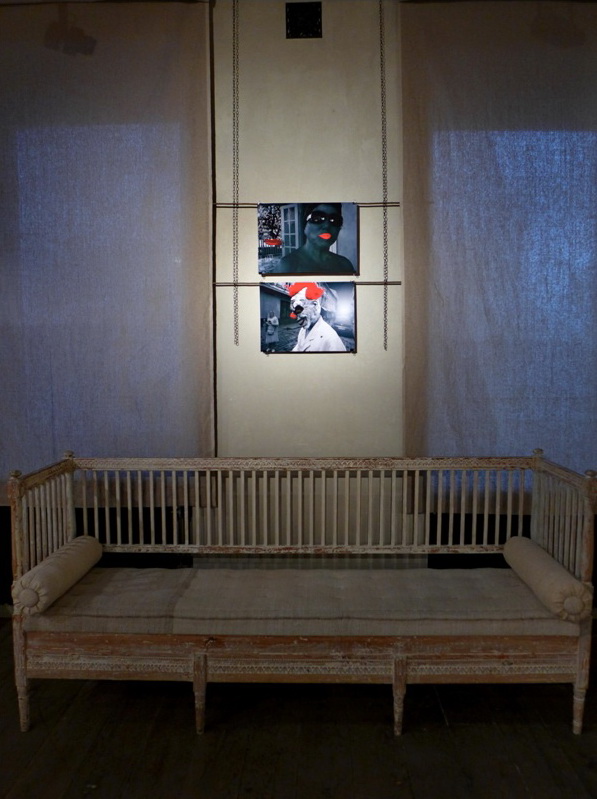 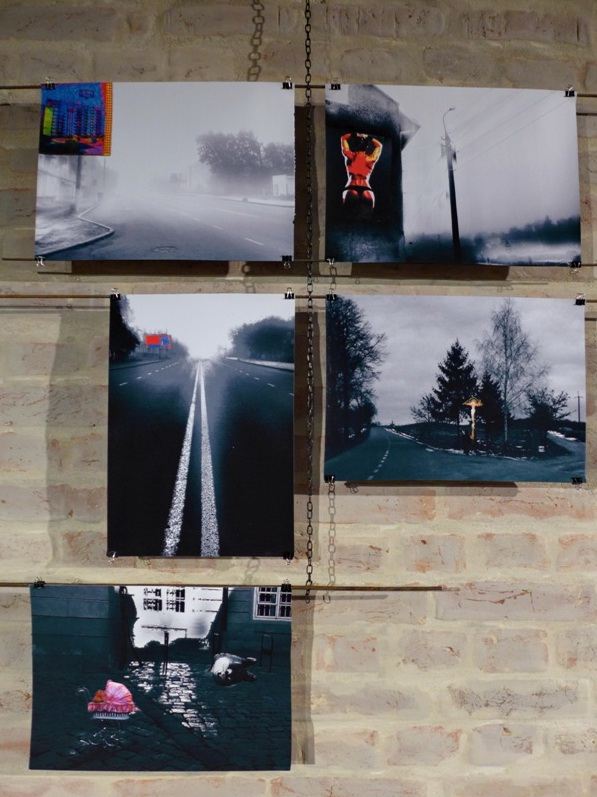 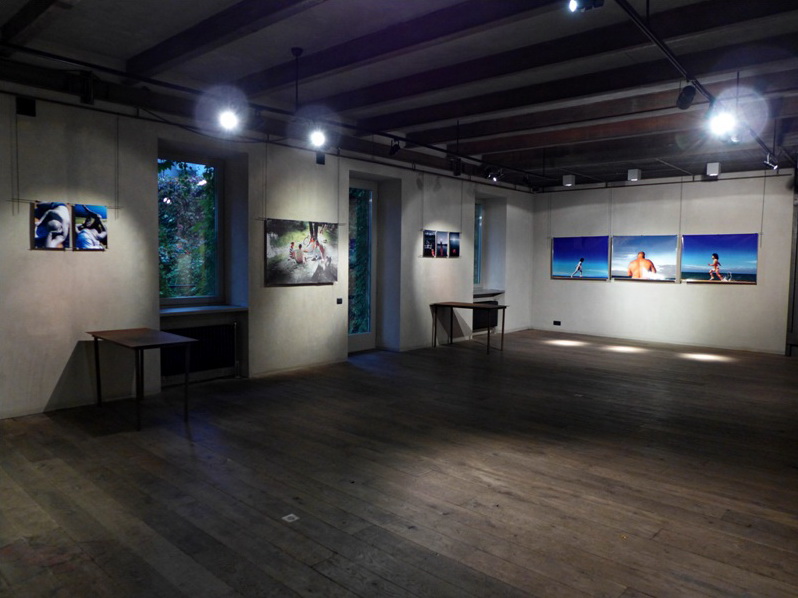 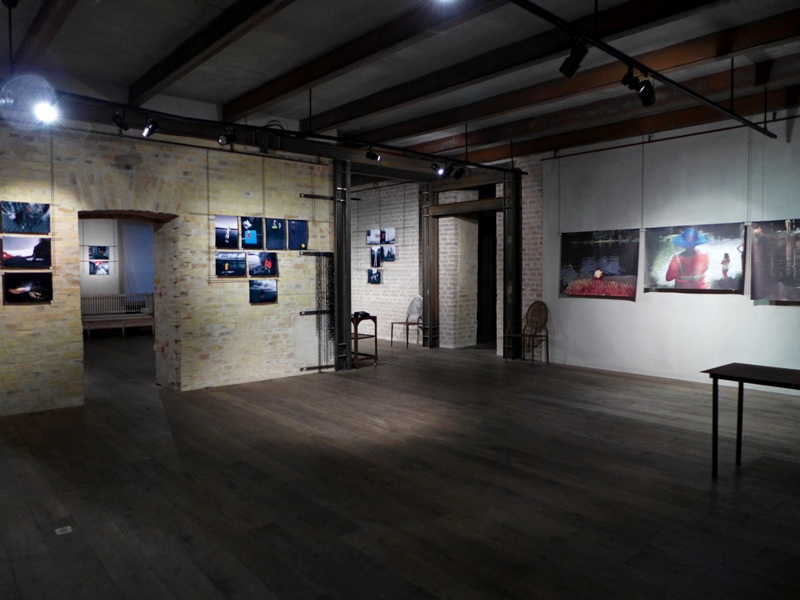