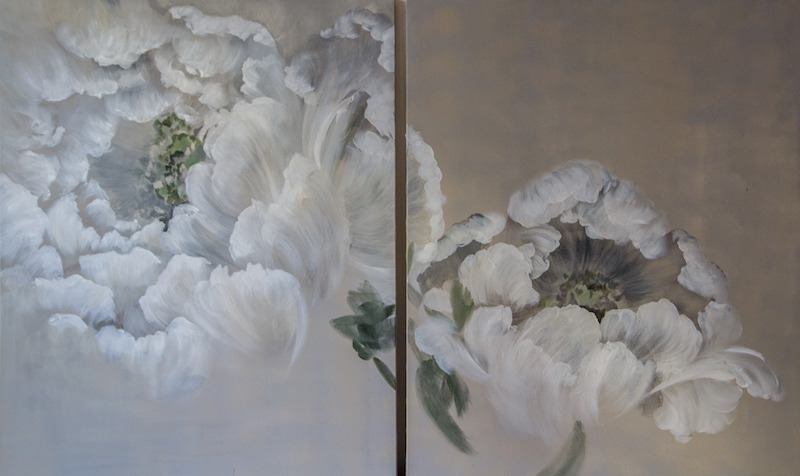 This year ART 14 Gallery is taking part at “French Spring 2017″ festival. Thanks to the cooperation with the French Cultural Center, «Aromateque Concept Store» and «Ligne Roset Kyiv» the Parisian artist Anne Morgann’s exhibition has been created.

This exhibition is unusual, since its viewers are offered to supplement the art watching with the feelings of exquisite flavors and impressions of modern furniture design.

Such an exposure was not born by accident. Anne Morgann devoted eighteen years of her life to creating perfumes. This creative activity led the author to a special feeling and understanding of plants that gave inspiration for her creativity.  Due to her paintings the viewer can make a unique, full of empathy, immersion in the natural world. 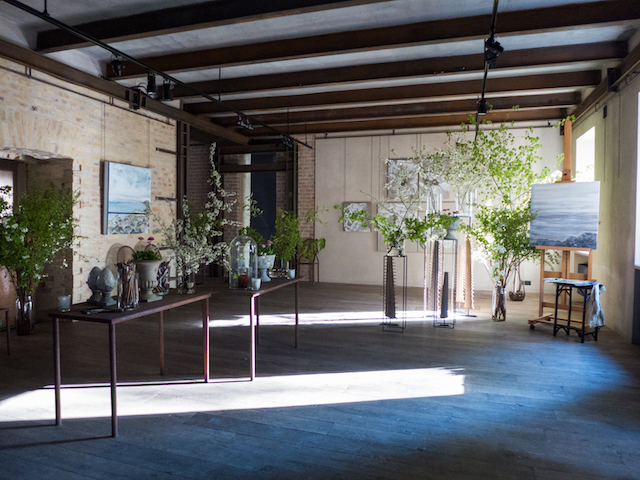 Anne Morgann’s up-to-date attitude to nature should be emphasized. That is a desire of maximum approach and appreciation, the desire to merge that had been impossible to imagine before Rousseau. In modern times, especially in the Middle Ages, culture was opposed to nature and any of its manifestations were allowed exclusively as having been processed, unlike the original form. For instance, such totally artificial thing as a regular French park; almost complete absence of a landscape as a genre in painting, which indicates inattention to nature; and so dissimilar to the environment colonial fragrances were appreciated, that kept a person away from a natural state of affairs. 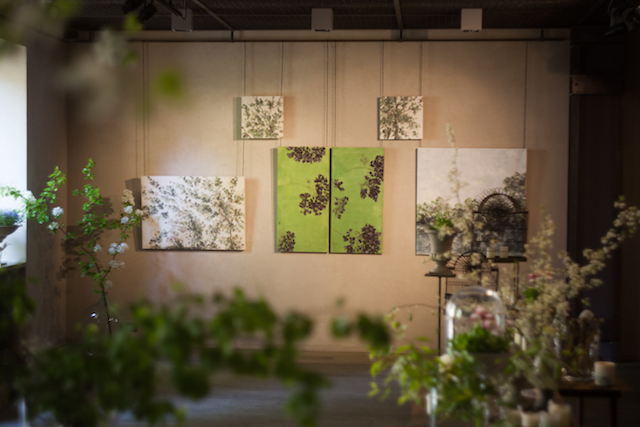 Conversely, modern humanity, living in a metropolis, is nostalgic for nature in all its manifestations. Awareness of nature’s vulnerability to a total industrialization just reinforces our efforts to return to natural “environmental” fragrances, to live outside the city, to merge with the world of plants and animals. 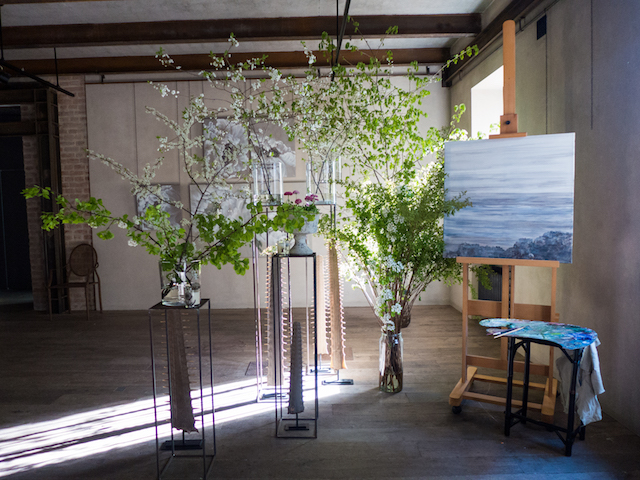 Relevant metamorphoses have occurred in all areas of human activity. Modern perfumery also has a new trend – it revives the sense of naturalness and it doesn’t make a barrier to the environment. Design attempts to recreate the atmosphere of natural environments. And modern art, such as Anne Morgann’s works, reveals the soul of plants in front of the audience. Her paintings are full of restraint and simplicity. They respond to the author’s sensitivity to manifestations of life, as a real sense does not search for any veneers.

Thus, Anne Morgann’s work is an individual implementation of total current global trends of the XXI century. For their better exposure to the audience, the exhibition organizers have created a special aesthetic strategy: the atmosphere, which consists of modern flavors, video and the latest tendencies of design and light. 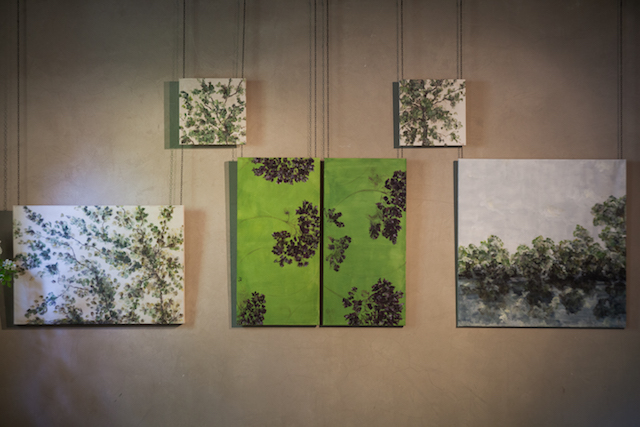 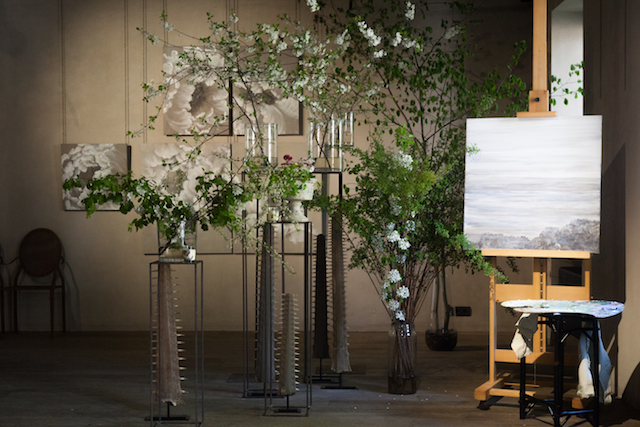 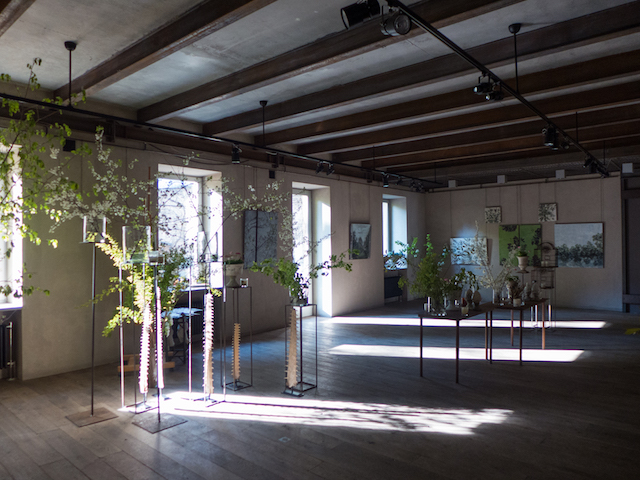 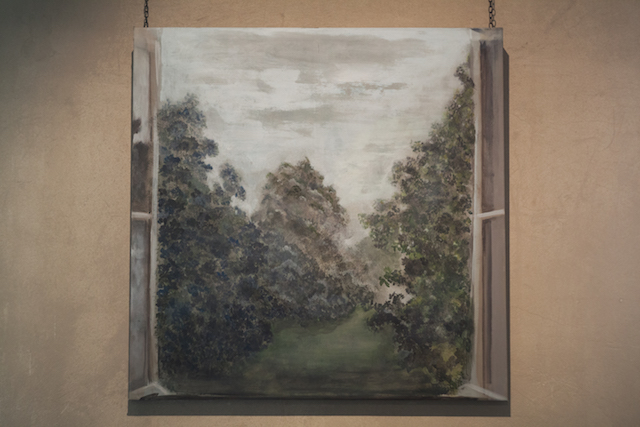 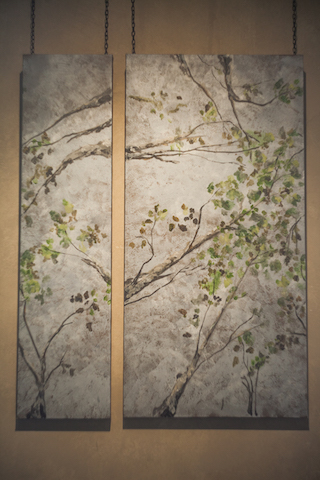 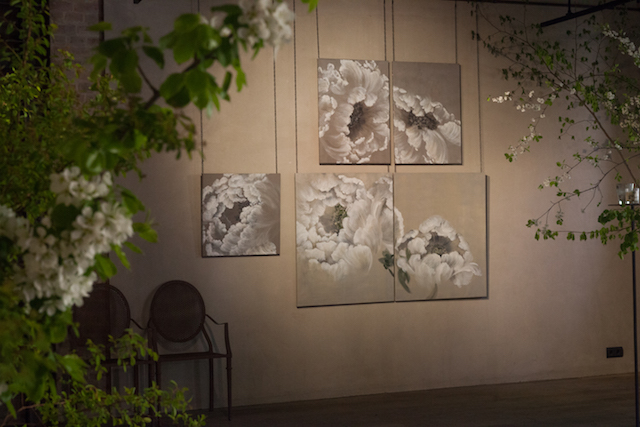 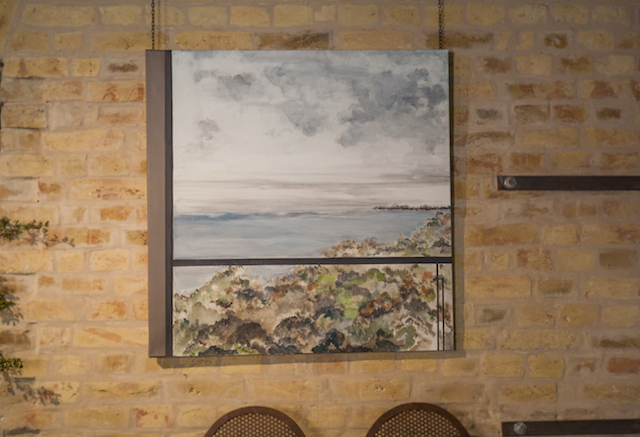 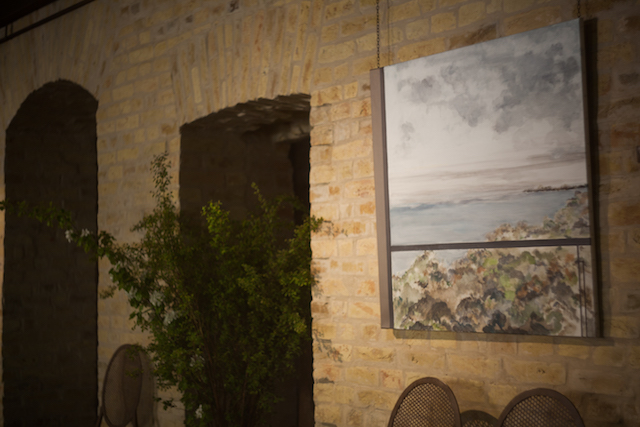 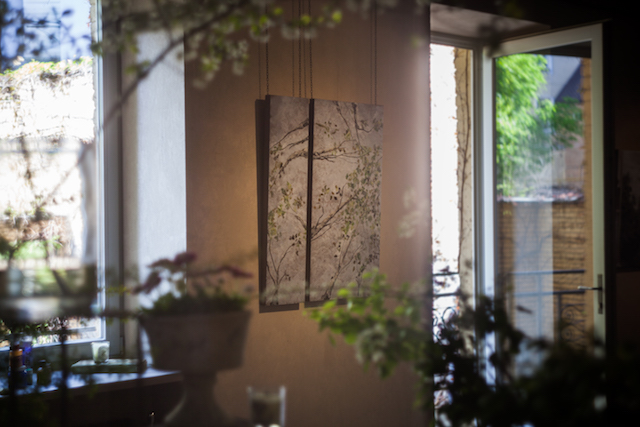 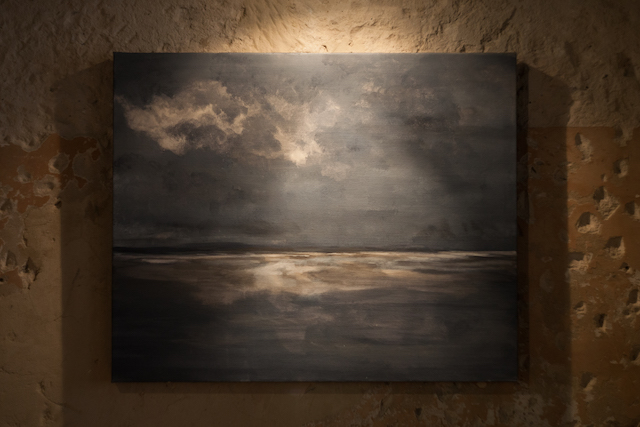 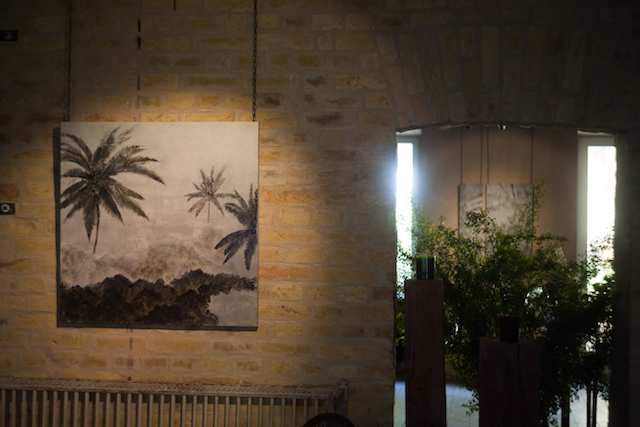 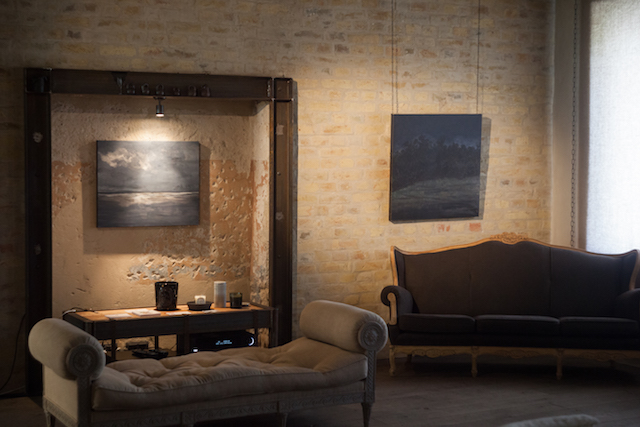 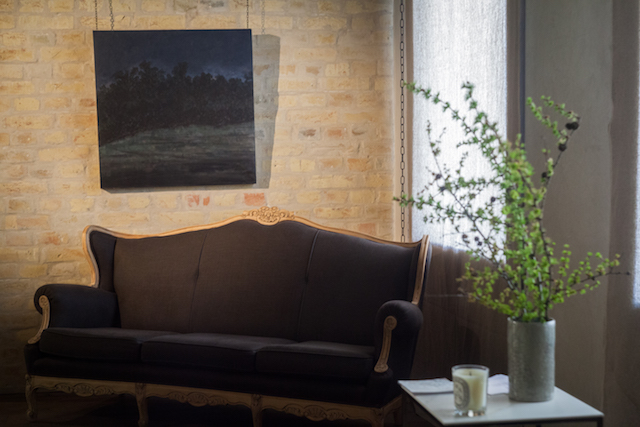 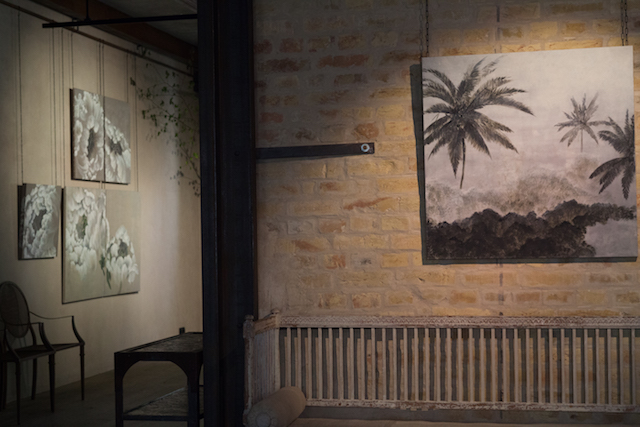 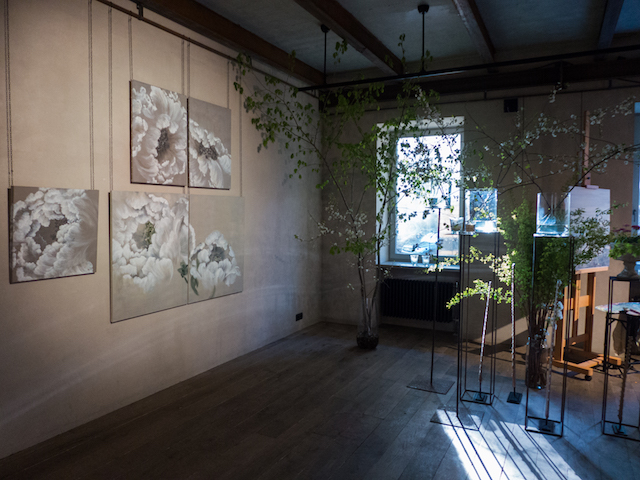 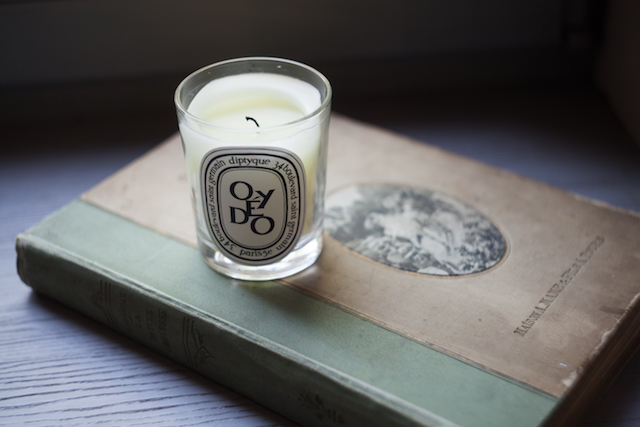 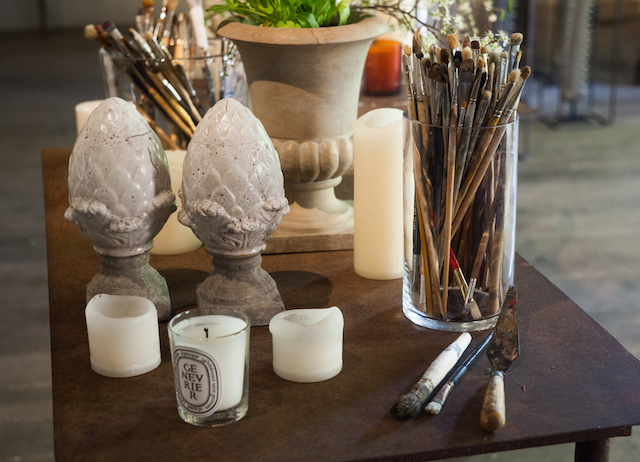